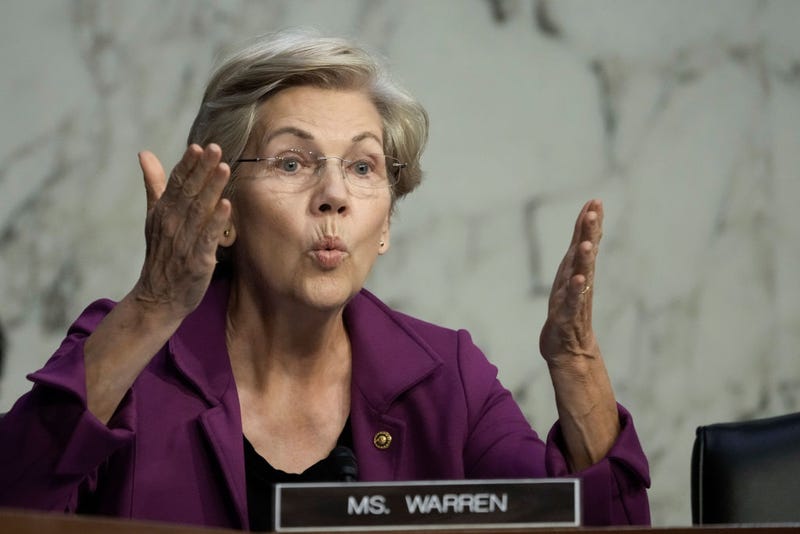 Users of the digital payment network Zelle have been scammed out of hundreds of millions, according to a report released Monday by U.S. Sen. Elizabeth Warren (D-Mass.).

“Fraud and theft are rampant on Zelle – and are increasing,” said a report summary.

According to The New York Times, Zelle – a digital payment service similar to Venmo – is owned by Early Warning Services, a consortium that is jointly owned by seven large banks. It debuted in 2017 and less than a year later The Times reported that the network was vulnerable to fraud.

Warren and other lawmakers have been conducting oversight investigations and sending letters regarding Zelle over past months.

Findings from the recent report include data provided by banks regarding 190,000 scam case reports related to the Zelle network. These are cases where customers reported being fraudulently induced into making payments on Zelle.

“In the vast majority of these cases, the banks did not repay the customers that were defrauded,” per the report summary. In fact, data from banks showed that they repaid only 47% of the dollar amount reported this year and last year. This is a potential violation of federal law and Consumer Finance Protection Bureau rules.

Last month, Warren and Sen. Bob Menendez (D-N.J.) called on the CEOs of big banks to provide information regarding procedures for addressing fraud during a hearing before the Senate Banking, Housing, and Urban Affairs Committee. JPMorgan Chase, Wells Fargo, and several other banks still refused to make key information public. Others agreed to.

Fraud and scam claims reported by four banks that provided data exceeded $90 million in 2020 and are expected to exceed $255 million in 2022.

“Despite their CEOs’ promises to the Senate Banking Committee, JPMorgan and Wells Fargo have still not turned over complete data, and I’ll keep fighting for stronger consumer protections and to hold all these banks accountable for abuse,” said Warren.

While Zelle claims to have a “zero liability policy” for cases in which a bad actor gains access to consumers’ accounts and uses it to make unauthorized payments, this goes against Electronic Fund Transfer Act (EFTA) and Consumer Financial Protection Bureau “Regulation E” rules. These require banks to repay customers when funds are illegally taken out of their account without authorization.

“The CFPB has regulatory authority over Zelle and other peer-to-peer platforms including Zelle, and is reportedly considering issuing guidance clarifying the scope,” of this regulation, said the report summary. “The agency must act to clarify and strengthen ‘Regulation E,’ and to include fraud in the Regulation’s error resolution purview.”

In a statement issued by the American Bankers Association regarding the report, the organization said that suggestions in the report might require banks to scale down Zelle’s services.

“We urge policymakers and law enforcement to join with the payments industry in focusing on steps to prevent bad actors from scamming customers out of their money and educating consumers on how to use these services safely,” it said. 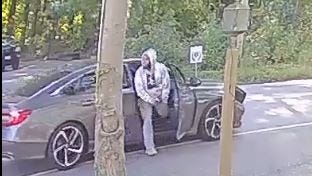 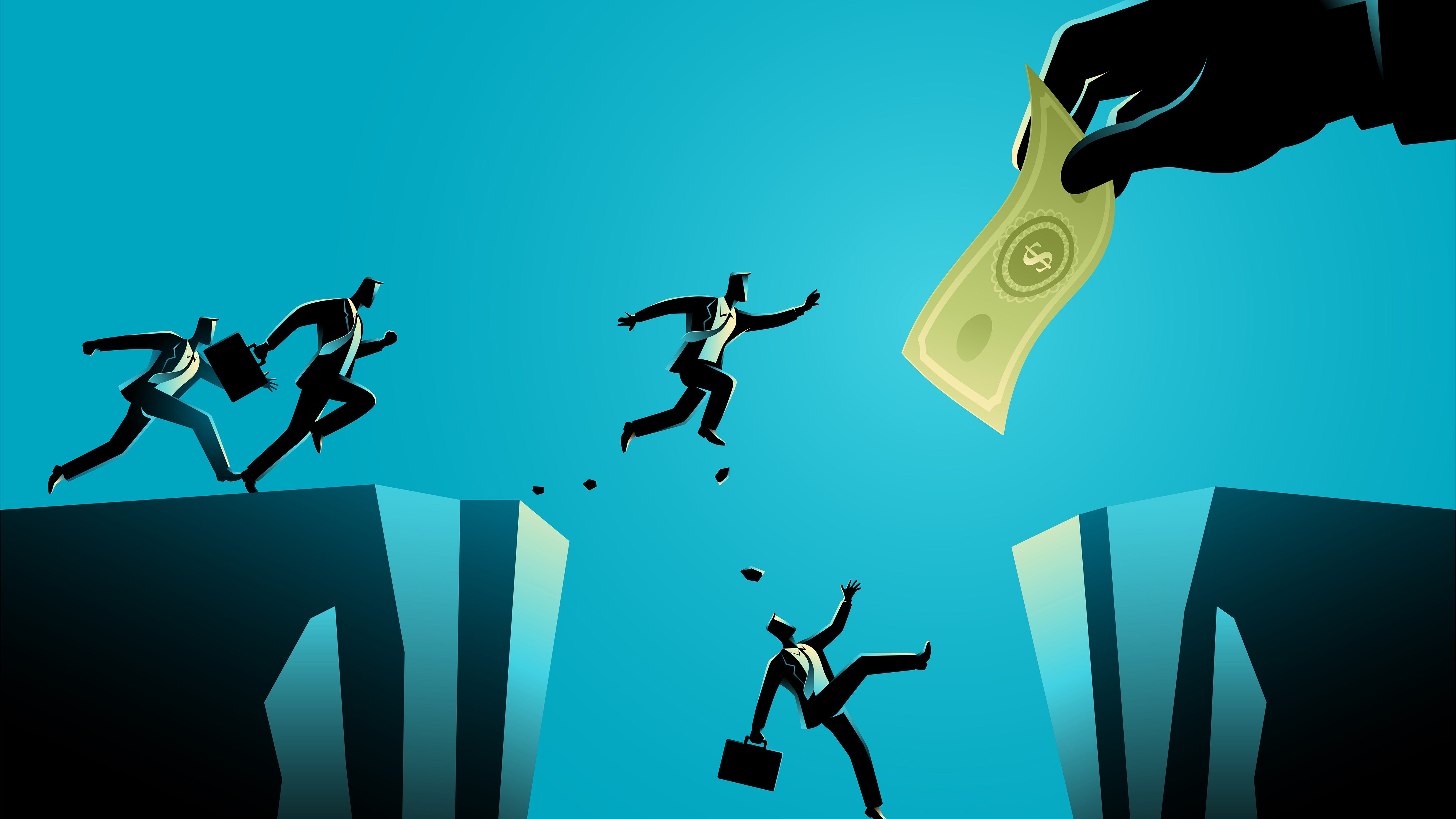 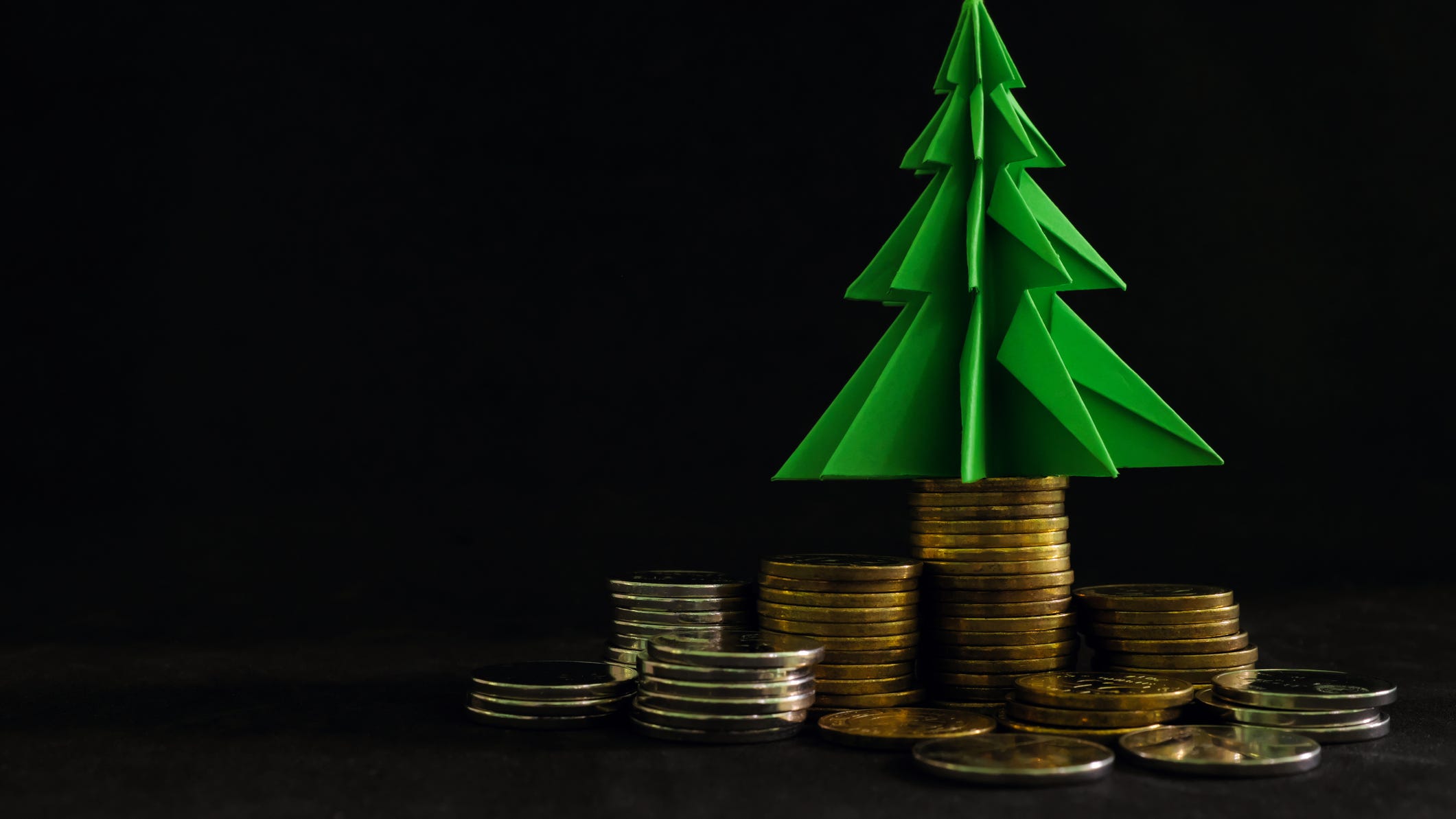