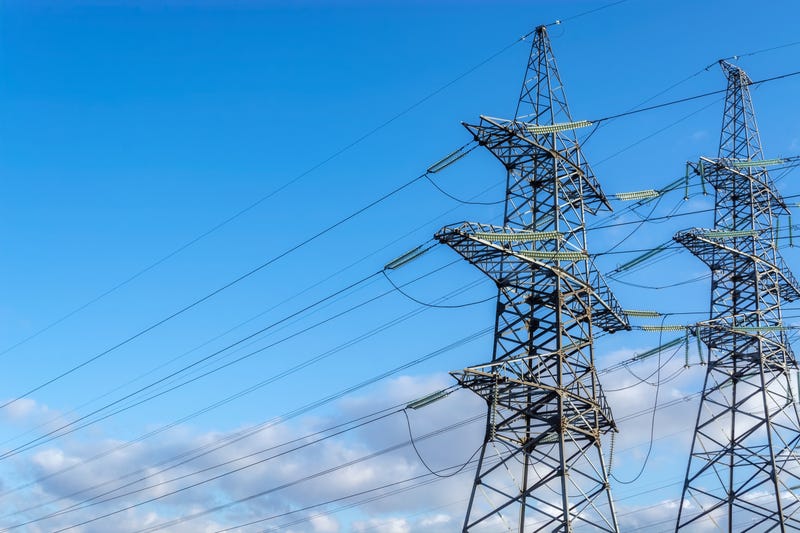 Cal Fire investigators are still trying to determine the cause of the Fairview Fire, which erupted Sept. 5 in Riverside County.

In letter Monday to the California Public Utilities Commission, SoCal Edison said there was "circuit activity" reported near where the fire was first reported.

During removal of equipment for the investigation, some poles owned by Edison and Frontier Communications "exhibited what appeared to be signs of marks or damage," the letter said.

"However, it is not known when this condition occurred or if these materials were impacted by the circuit activity that occurred on September 5, 2022, or whether they contributed to the ignition of the Fairview Fire," Edison's letter said.

The utility identified 26 power poles that needed to be replaced, according to the letter.

Two people were killed trying to flee the 44-square-mile (114-square-km) fire, which destroyed at least 35 homes and other structures in Riverside County. 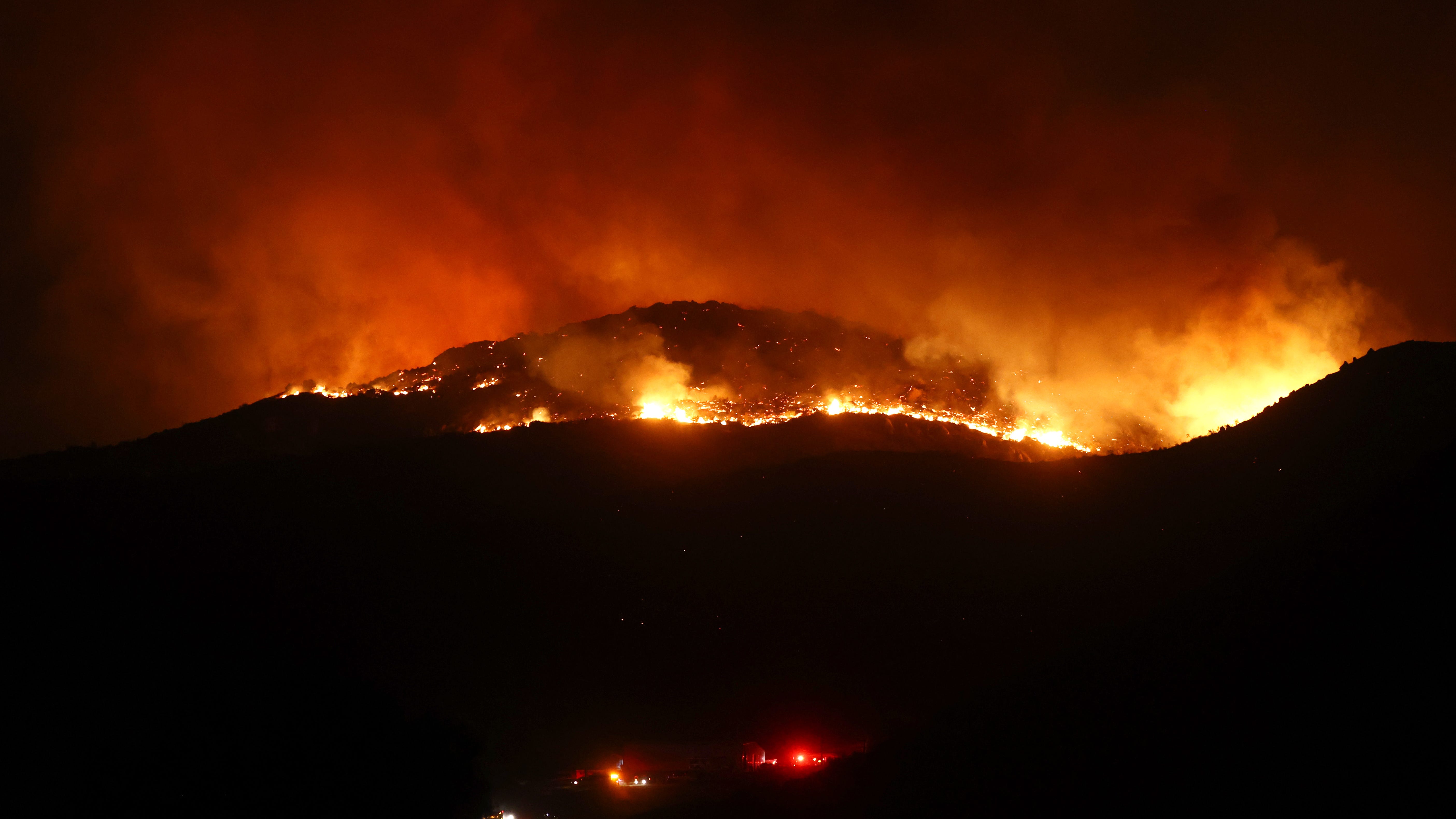 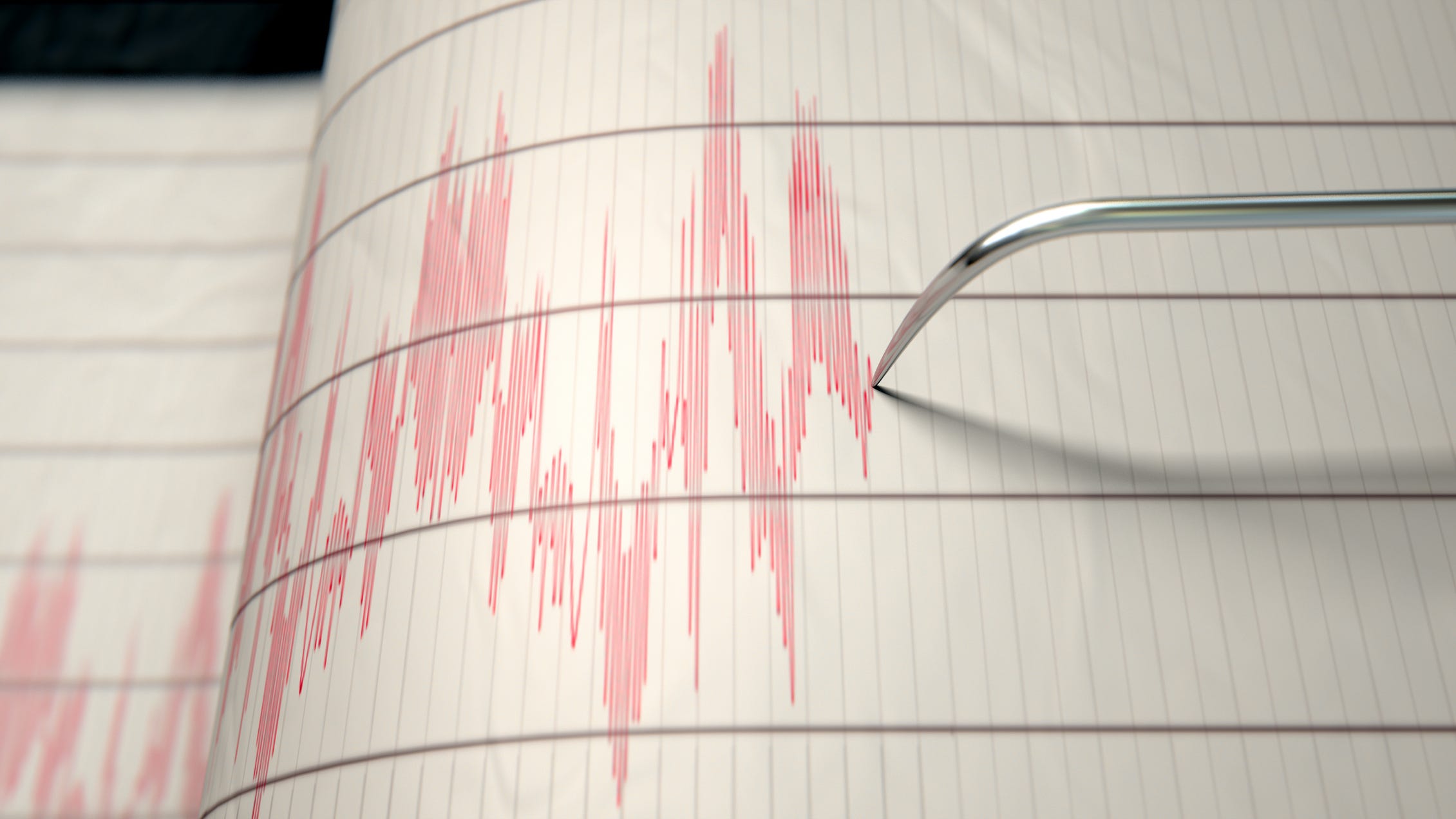