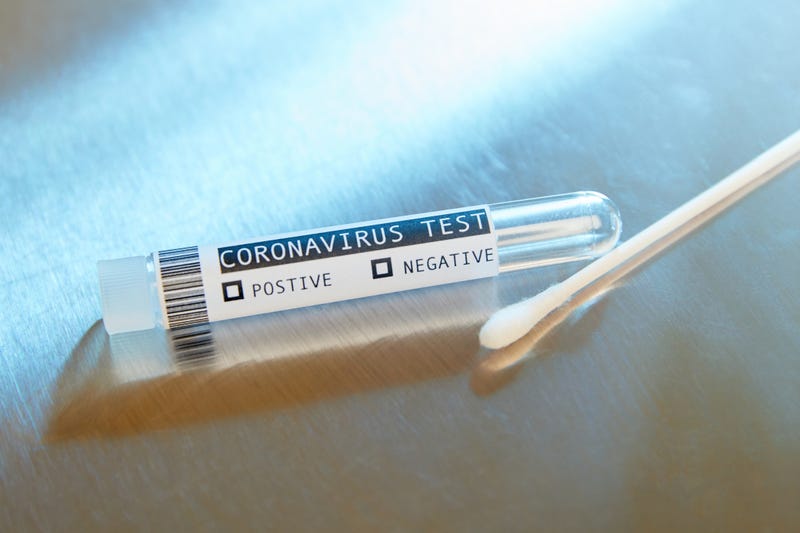 In a letter sent to the L.A. County Board of Supervisors, Villanueva said the FBI contacted him last week and, in a subsequent briefing, informed him of “serious risks associated with allowing Fulgent to conduct COVID-19 testing” of county employees.

County employees are required to register their vaccination status with the Temple City-based Fulgent Genetics lab.

The FBI reportedly told Villanueva testing information was likely to be shared with the Chinese government, and the sheriff further claimed that DNA data obtained were “not guaranteed to be safe and secure from foreign governments.”

“From what I heard about the briefing, there was no evidence at all, zero, that Fulgent breached anything or had any relationship with the Chinese government that was harmful to the information that might be present in the samples that they’re using,” L.A. County Supervisor Sheila Kuehl, was invited to the meeting but could not attend due to holiday travel, told The Times.

“There’s nothing that I can think of that can be used to identify a person or used in any harmful way against an individual,” Dr. Angelique Campen, a UCLA emergency medicine physician who works with COVID-19 patients, told KNX.

L.A. County’s contract with Fulgent prohibited disclosure of data without officials’ written consent, and required it to store and process data within the continental United States, according to a statement released Monday.

Several federal agencies also contract with Fulgent, including the U.S. Department of Homeland Security. The U.S. Food and Drug Administration has certified the company, and it has been further accredited by the College of American Pathologists and licensed by the California Department of Public Health.

“If a credible threat is confirmed, or if the federal government takes any steps to rescind its certification, we will take immediate action to ensure no employee data is misused,” the county’s statement said.

The FBI declined to comment on what was discussed in last week’s meeting with Villanueva. 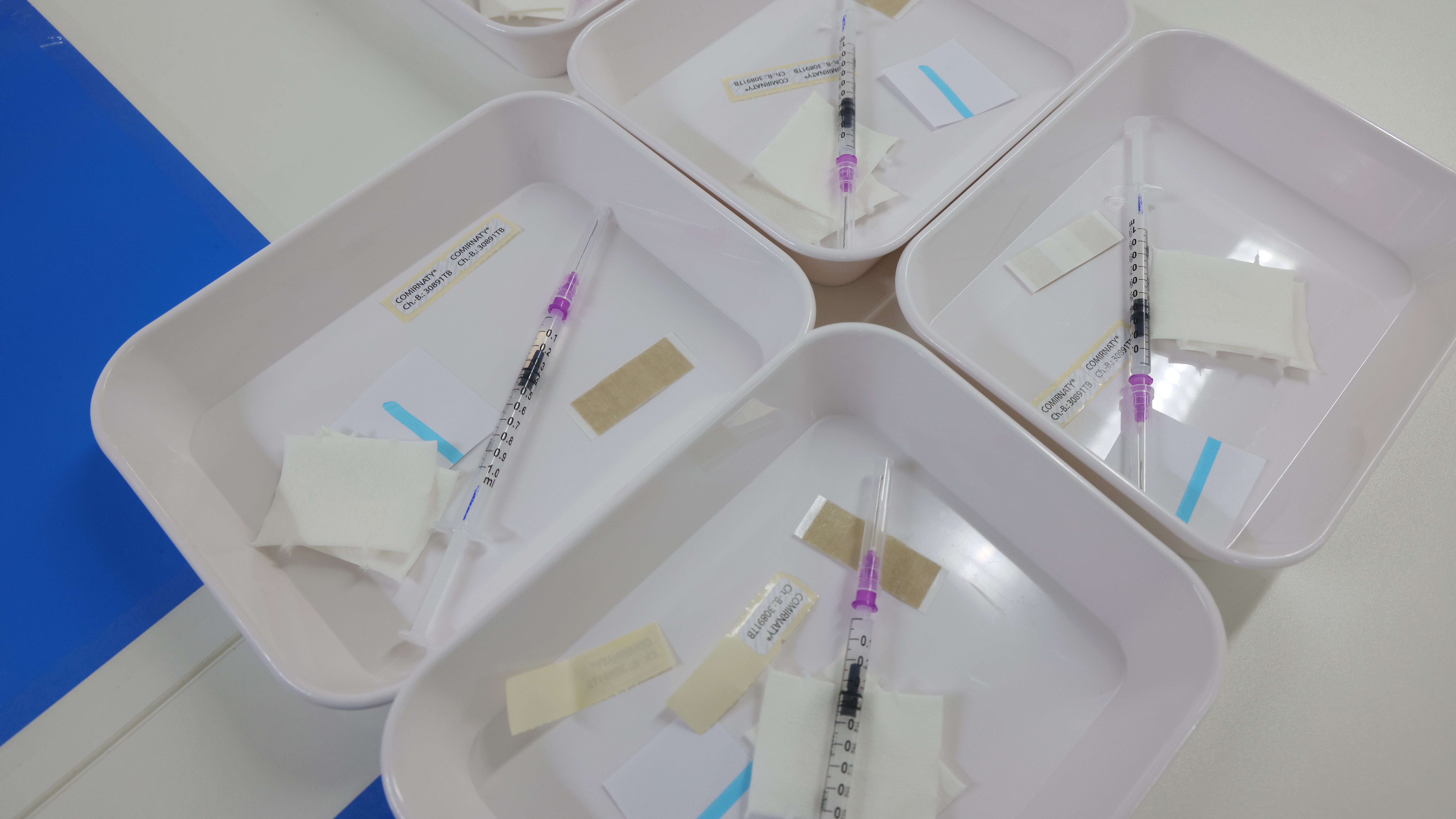