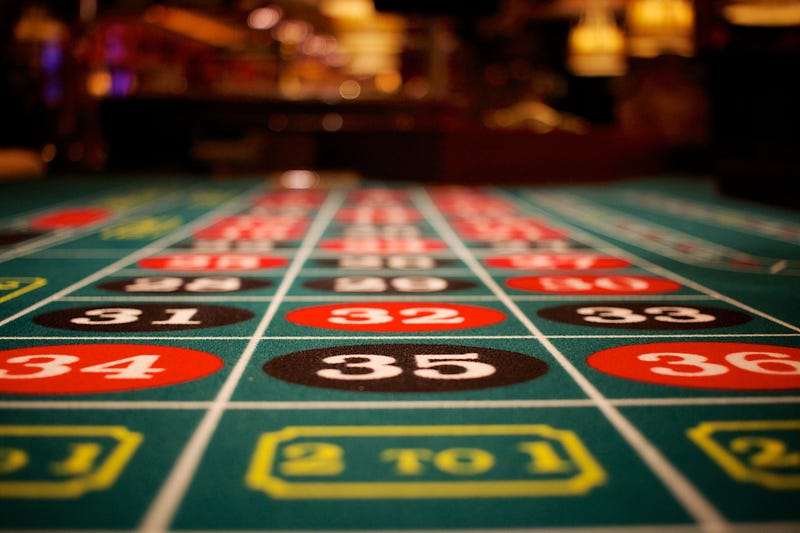 A Beverly Grove man pleaded guilty Tuesday to federal charges resulting from a scheme that fraudulently netted him approximately $9 million in coronavirus relief funds, some of which he used to gamble in Las Vegas and make risky stock trades.

Marnell admitted to fraudulently obtaining seven different Payroll Protection Program loans through a number of different corporations he controlled, netting himself just under $9 million. He submitted aliases, fake documents and bogus employee payroll records, among other fake documents, to secure the money.

The PPP program was part of the unprecedented $2.2 trillion CARES Act, which provided aid for millions of Americans suffering the economic effects of the pandemic. The CARES Act also funded The Economic Injury Disaster Loan Program, which Marnell admitted to fraudulently receiving $170,000 from.

Marnell squandered hundreds of thousands of dollars at the Bellagio Hotel and Casino and other gambling establishments in Las Vegas before his arrest in July 2020. 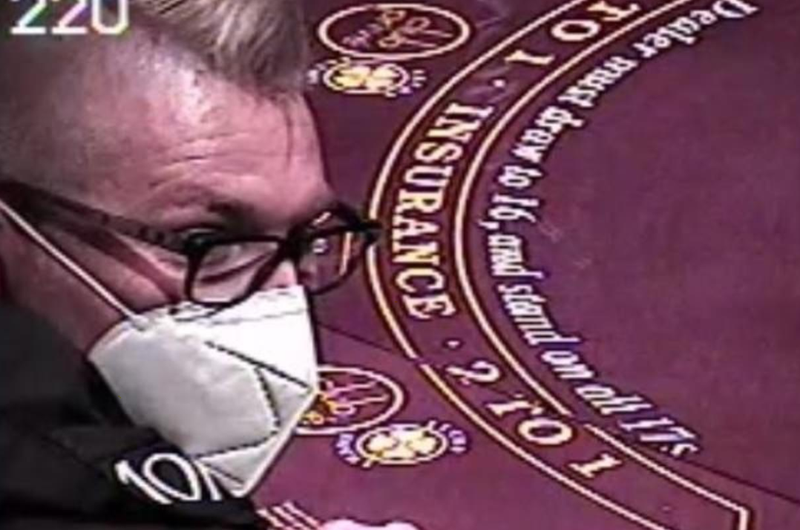 “It’s a slap in the face to those legitimate small businesses or just businesses in general," said Ciaran McEvoy, a spokesperson for the U.S. Attorney’s Office. McEvoy added that the crime was especially galling as it took place "last year with all the shutdowns when [businesses'] survival was very much at stake."

Marnell will face a maximum sentence of 40 years in federal prison. Marnell has also agreed to pay restitution to the lenders, which prosecutors believe will amount to more than $7 million.

Authorities seized more than $1.54 from several of Marnell’s brokerage accounts, $319,298 in cash, a Rolex Oyster watch, a Range Rover and a Ducati motorcycle as part of Marnell’s plea agreement. 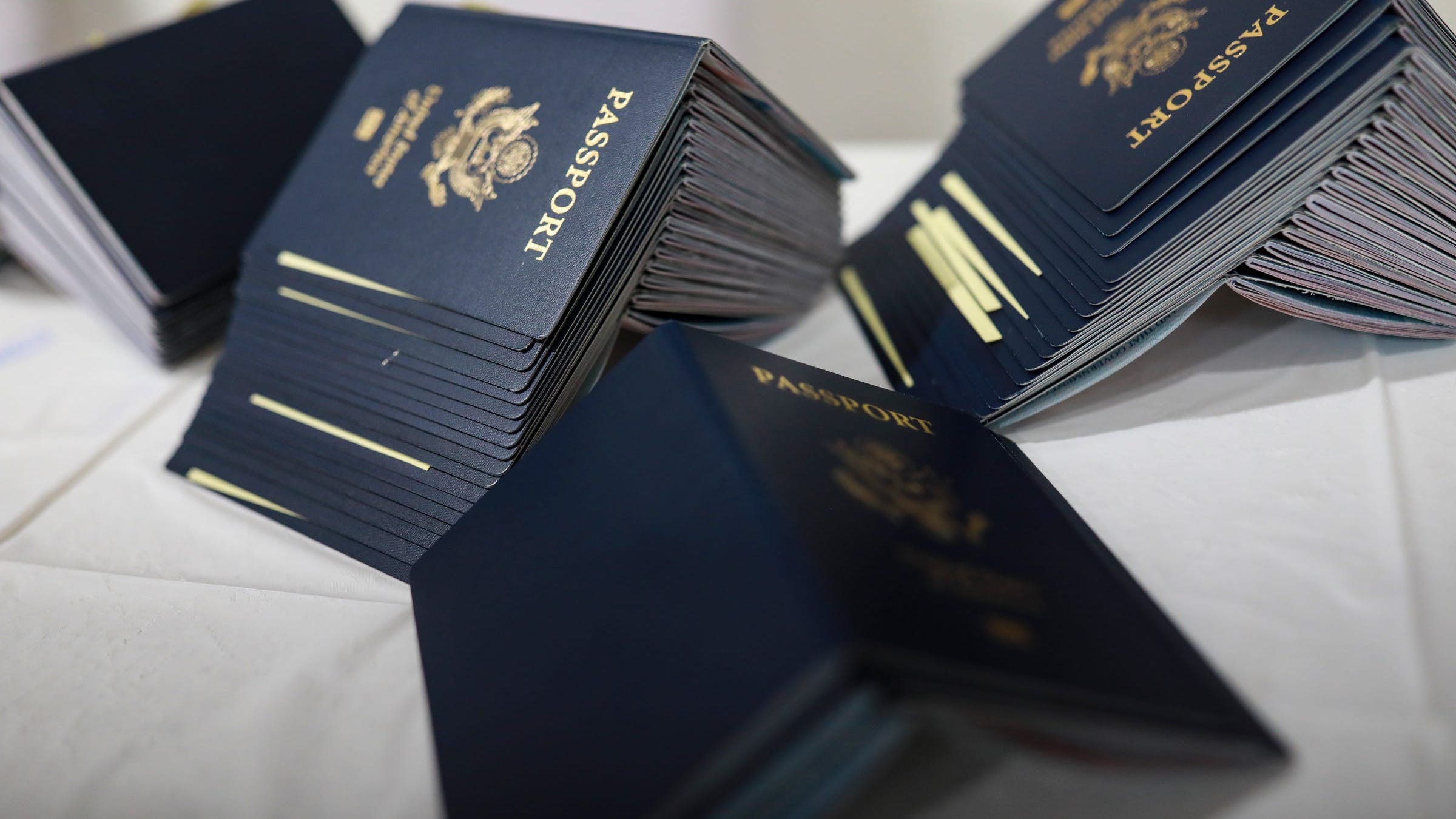