Thankfully there were no injuries from a wild incident in the Lake of the Ozarks where a suspect drove a stolen vehicle off a cliff, stole a cop car while shackled and handcuffed, and tried to steal a boat to escape police.

According to the City of Lake Ozark, Kenneth Rybolt, 26, of Columbia, Missouri was jailed in Miller County and is facing 10 charges in multiple counties for this police chase that would fit in the Netflix series "Ozark." 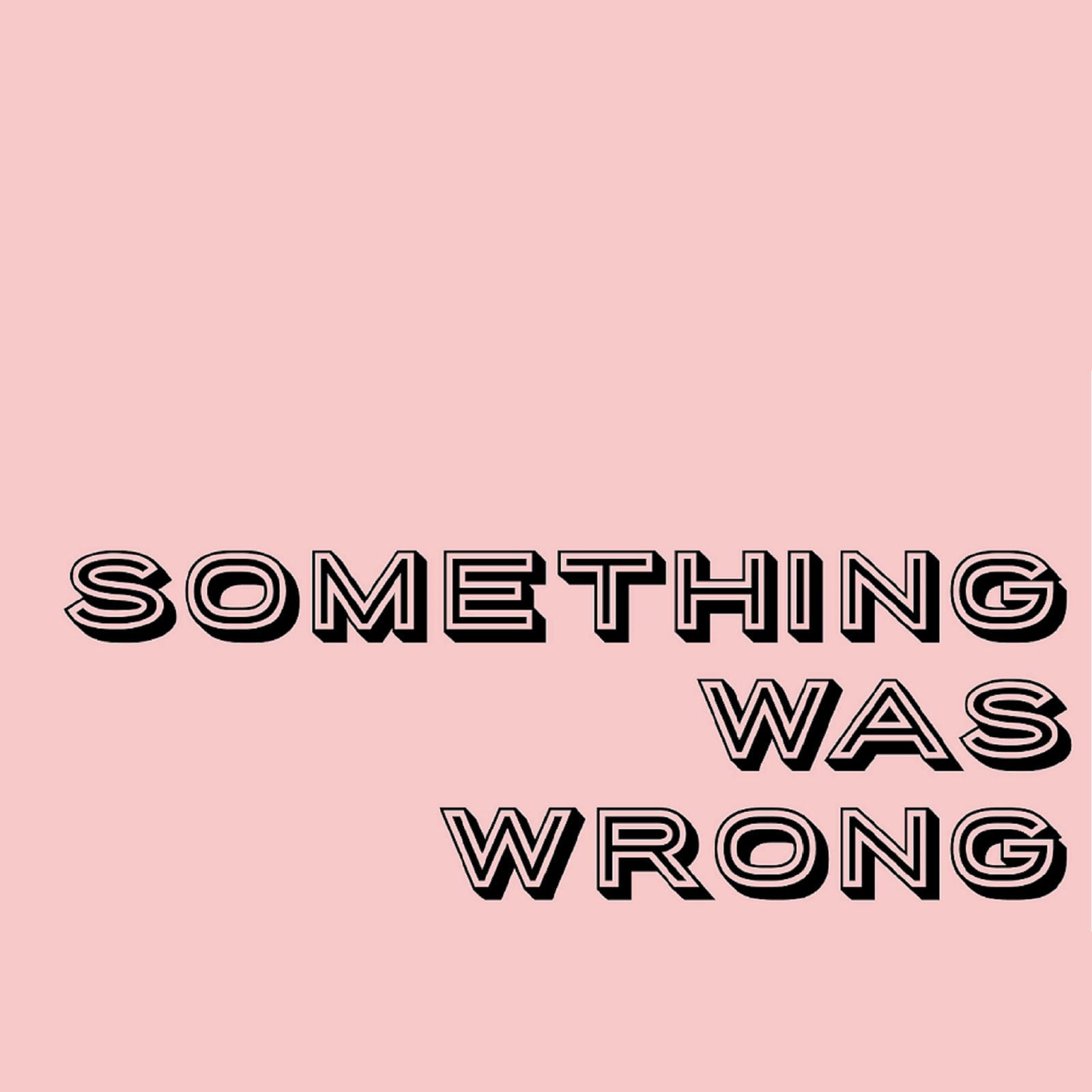 Police received a call on Saturday around 3 p.m. alleging Rybolt was shoplifting at a Kohl's. Police arrived on the scene and attempted to block in Rybolt's vehicle, but he rammed one cop car and drove off. The vehicle was later determined to be stolen.

Rybolt made it about 2 miles down a busy Bagnell Dam Boulevard before crashing head-on into an innocent bystander's vehicle. He still tried to flee in his stolen car, but drove "straight off the roadway" and went off a cliff above the highway.

Still determined to make his escape, Rybolt ran to a nearby intersection and attempted to carjack someone stopped at the light. He was apprehended by police then "handcuffed behind his back and shackled around his ankles and placed in the back seat of our car," police say. But somehow he was able to get his hands out from behind his back, broke through the cage, got into the front seat and took off.

Responding Lake Ozark and Miller County officers lost sight of him at that point, but later a call came into the Camden County Police Department about a stolen police vehicle that had crashed in the Porto Cima neighborhood. The caller said Rybolt had also attempted to steal their car.

Police say Rybolt then broke into another unoccupied home, stole the keys to a boat and ran down to the dock trying to take it. Then the Missouri State Water Patrol arrived at the dock and saw Rybolt jump into the water and try to hide underneath the dock. Police jumped in the water and re-apprehended him.

He was found to still be shackled and handcuffed.

This map shows where Rybolt drove his multiple stolen vehicles, ending in the Porto Cima neighborhood: 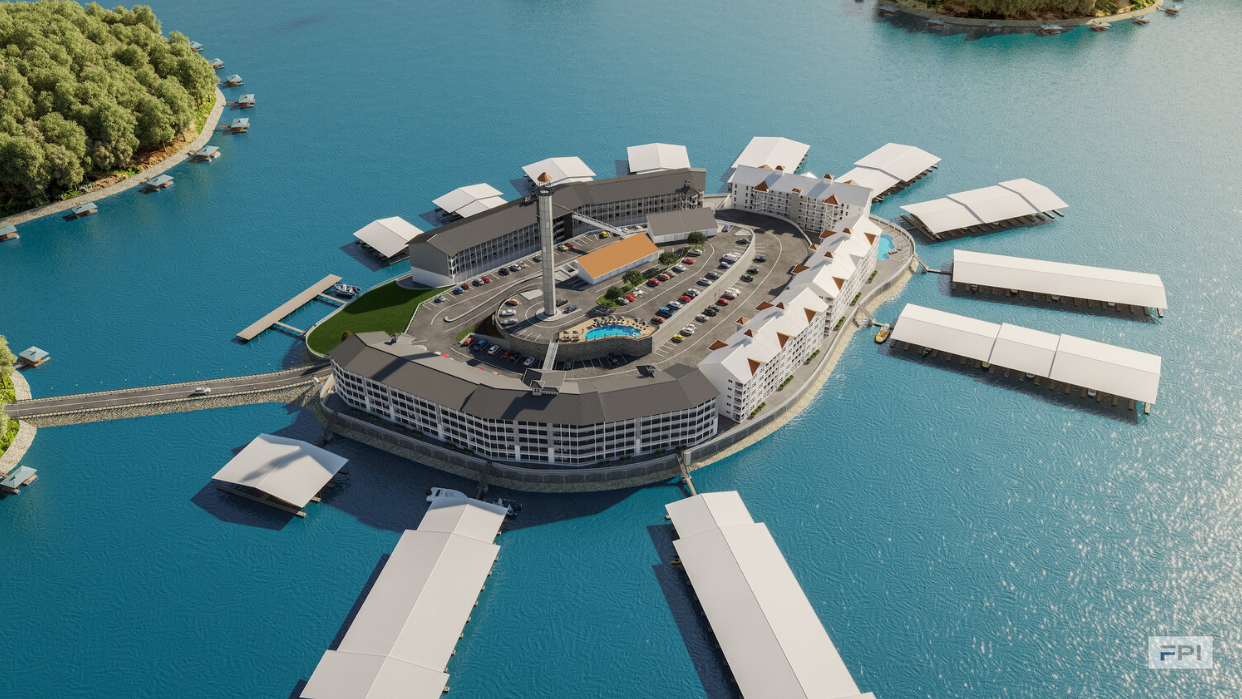 PHOTOS: New island condos coming to Lake of the Ozarks

Police say no one was seriously injured in the wild chase.