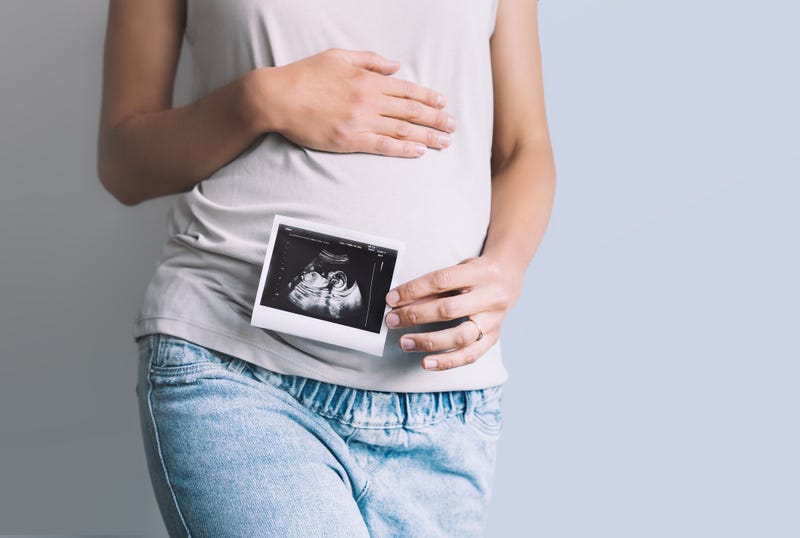 LOS ANGELES (CNS) - A former Porto's Bakery Inc. employee who sued the popular chain, alleging she was wrongfully fired from the Glendale location in 2020 for getting pregnant despite having a stellar work record, has agreed to arbitrate her claims if they cannot be resolved first in mediation in January.

Kimberly Flores brought her Los Angeles Superior Court lawsuit on July 30, alleging pregnancy and gender discrimination, failure to prevent discrimination and harassment and a number of violations of the state Labor Code. She sought unspecified compensatory and punitive damages in the suit brought Friday.

On Nov. 15, the attorneys filed a joint agreement with Judge Gregory W. Alarcon stating that they will try and resolve the claims in mediation on Jan. 22. However, if that process is not successful, the claims will be submitted to binding arbitration and the lawsuit will be placed on hold pending the outcome.

Flores was hired in December 2019 as a server and sales associate, and her job duties included greeting customers, boxing and bagging purchased items, assisting co-workers and performing other work required by her supervisors, the suit states.

Flores never had a negative work evaluation, her job performance was never criticized during her employment prior to her pregnancy, and many fellow employees as well as managers commended her for her work, according to her court papers.

In late February 2020, Flores says she began bleeding at work and asked to leave to get immediate medical treatment. Her doctor issued work restrictions that disallowed her from lifting more than 10 pounds, forbade her from doing any strenuous exercise or prolonged sitting or standing and directed that she have frequent rest periods, the suit states.

Flores told Porto's management that she was pregnant and they in turn transferred her to their customer call center, according to the complaint.

During her pregnancy, Flores said she became ill at work due to her pregnancy and she once again kept management informed. Although she did not have any attendance or job performance issues, management's attitude toward her began to change, according to her suit.

“(Porto's) management team grew weary of (Flores') requests and began a campaign to terminate (her) employment,” the suit alleges.

Management cut Flores' hours, changed her schedule to times they knew she could not work and refused to provide her with meal and rest breaks, then fired her in April 2020, the suit alleges.

Flores believes she was discriminated against and wrongfully terminated because of her pregnancy, gender, medical condition and requests for accommodations, according to her court papers. She also alleges she was denied overtime pay and is entitled to receive her compensation, along with interest and attorneys' fees.