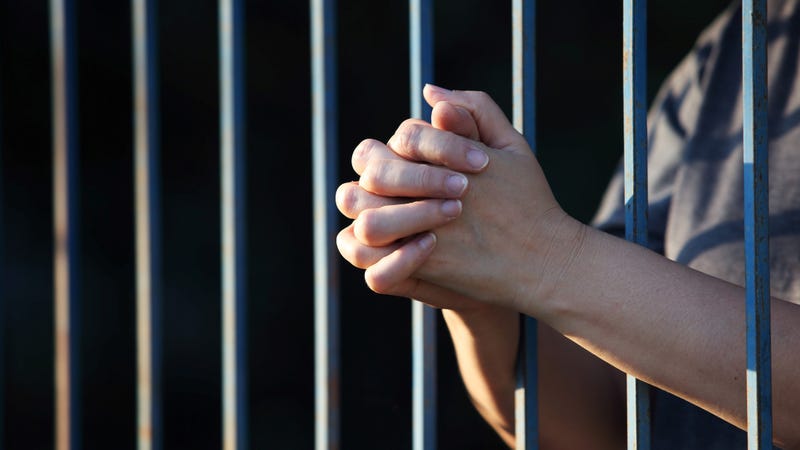 A woman from El Salvador was sentenced to 50 years in prison for aggravated homicide this week after she reportedly suffered a miscarriage, but authorities claim she killed the baby after birth, according to multiple sources.

21-year-old Lesli Ramírez, who was 19 at the time, gave birth in 2020. Authorities from El Salvador said that she stabbed the baby in the neck six times after giving birth, according to Reuters.

The Citizen Group for the Decriminalization of Abortion, a feminist non-governmental organization that defended the woman, said that she gave birth in her bathroom at home when she was just five months pregnant, according to the Daily Mail.

Morena Herrera, head of the non-governmental organization, told Reuters that Ramírez had no electricity in her home at the time of the birth, and attempted to cut the umbilical cord herself.

"It is not the first time that the prosecution has constructed a story that totally criminalizes women," Herrera said.

Jocelyn Viterna, a Harvard sociologist who studies reproductive rights, told the Los Angeles Times that between 1998 and 2017 there were 59 cases of women charged with killing their newborns in El Salvador, and at least 38 were convicted.

"El Salvador has some of the world's harshest anti-abortion laws, which ban all kinds of terminations even if the pregnancy poses a risk to the mother's life or results from rape or incest," according to Reuters.

The Citizen Group for the Decriminalization of Abortion added that there are four women currently in jail and another five women that have been charged in related cases in El Salvador.

In May, a 33-year-old woman from El Salvador was released from jail after serving 10 years for attempted murder, according to The Guardian. She had suffered a medical emergency while pregnant, and became "the 65th woman to be freed after having been wrongly jailed on murder charges following a miscarriage or other obstetric emergency since the total ban on abortion came into force in 1998."

According to Vice, El Salvador is one of five Latin American countries that have a total ban on abortion, as women can face up to eight years in prison for the procedure, regardless if their life is in danger or they were raped.

"My heart aches because we have tried to close the page on the sad history of El Salvador that unjustly condemns impoverished women due to obstetric emergencies, but the Salvadoran state, once again, continues to be cruel to women who have not had the rights or conditions to fend," Herrera said.

"Despite these penalizing intentions, we are going to change this reality, because we are capable of imagining a fairer world." 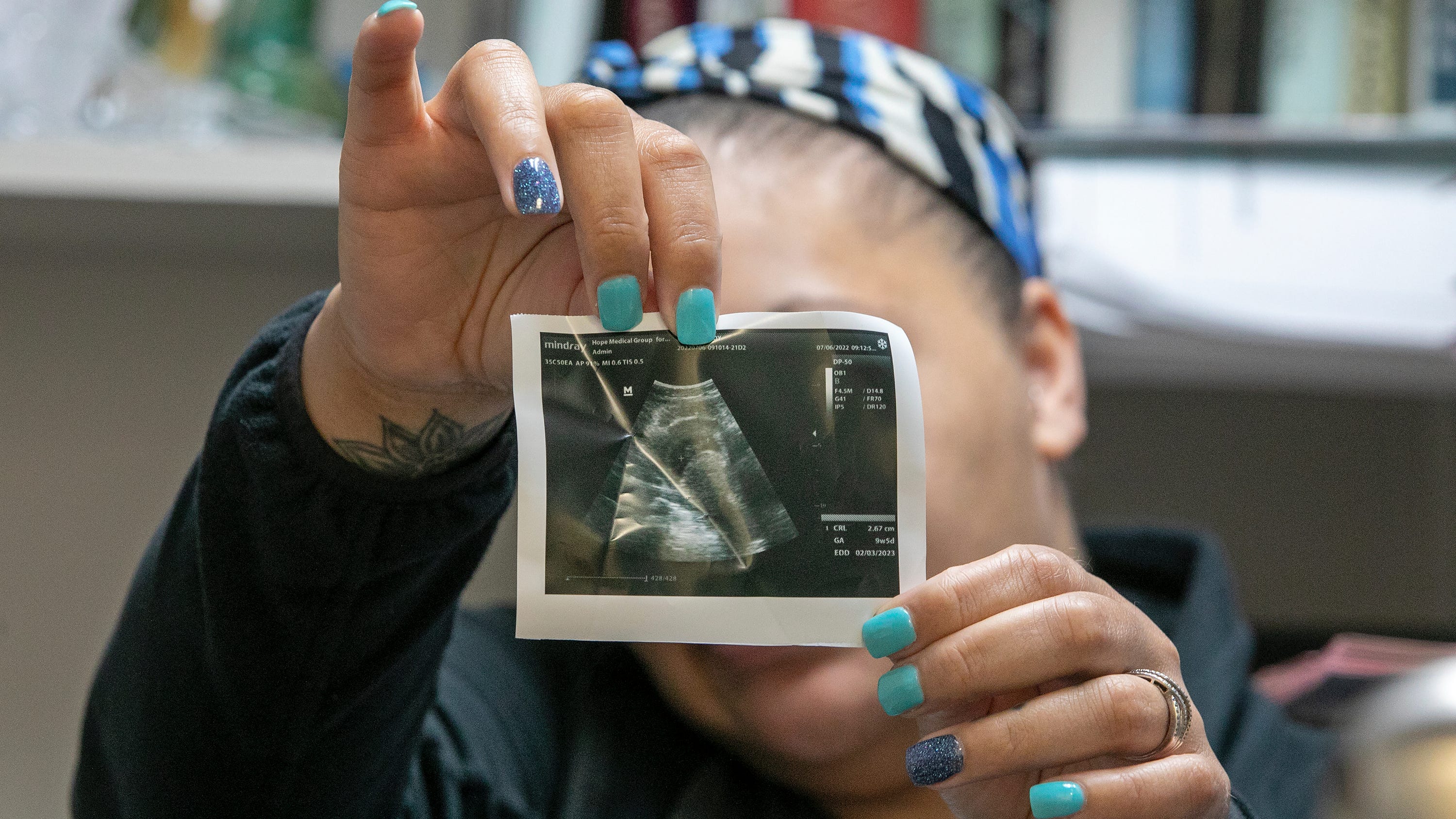