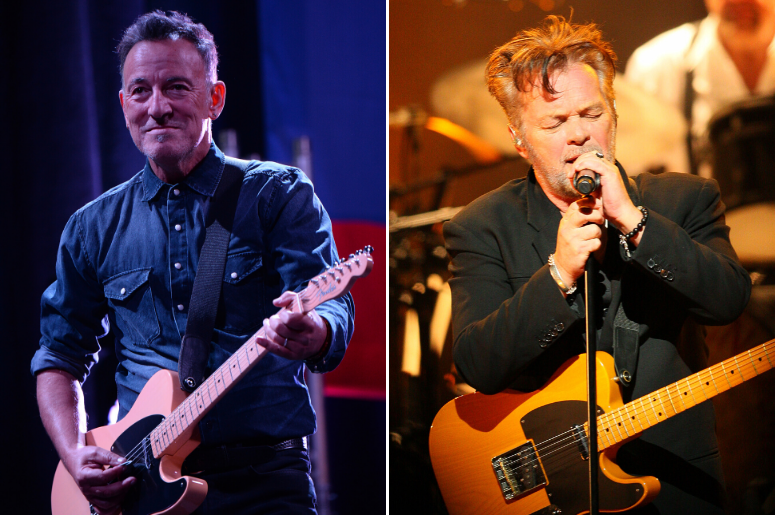 Bruce Springsteen and John Mellencamp have both been going strong for decades now, but on Monday night they went back to their 80s heydays to perform songs that each could have written for the other.

The two artists who write lyrics that hit home shared a stage at the Beacon Theatre in New York during Sting’s annual benefit concert for his Rainforest Fund. Standing side by side at separate mics, Springsteen and Mellencamp joined forces on “Glory Days” and “Pink Houses,” much to the delight of the crowd.

The concert raised money to protect the world’s rainforests and defend the human rights of the indigenous people who live there. Sting founded the Rainforest Fund in 1989 with his wife Trudie Styer.

“With the Amazon blighted by fire this summer, and a real and growing awareness of climate change, there has never been a more important or more opportune moment to fight to protect our forests,” Styler said in a statement. “All life on earth depends on their survival.”

Watch More: The Most Surprising Song Collaborations We Can't Stop Listening To