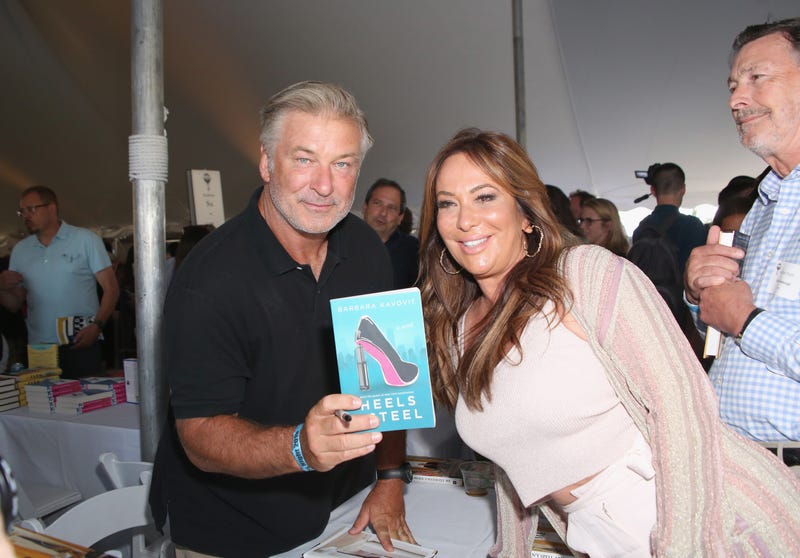 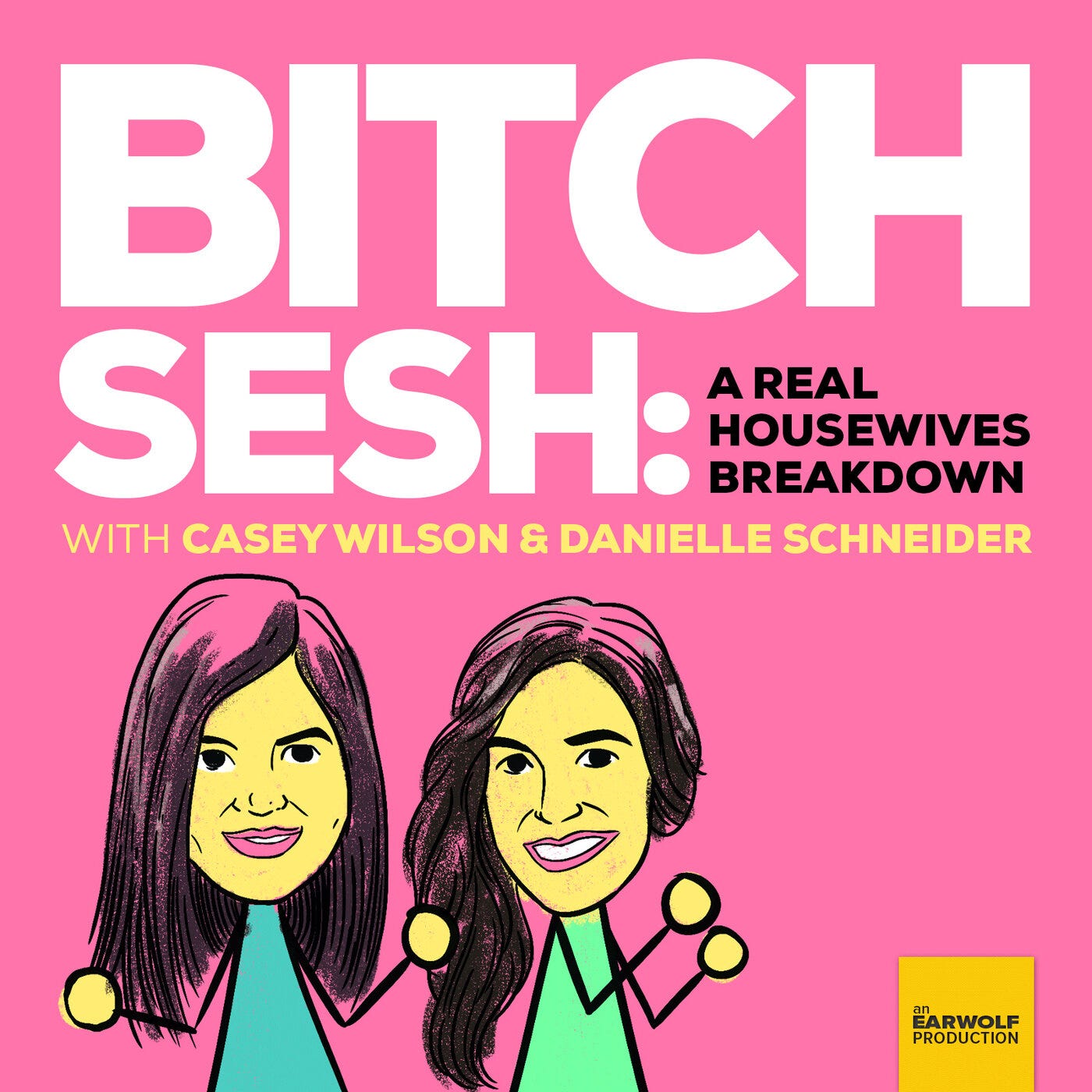 But the Upper East Side resident has time to prepare: the next election is slated for fall of 2025.

Kavovit, who is also the CEO of Evergreen Construction, had entered the race last year in January prior to the November election.

She stated that she recognizes that the city is in trouble and that current mayor Eric Adams is "clueless," according to Page Six.

"We have safety issues on our streets and within our transportation system, our streets are the homes of our homeless,” Kavovit said. “Our business community is under attack. We need to protect our economy and our city’s real estate and construction industries”

“The city doesn’t need another politician, they need someone like me who will use their business skills to make changes to these problems,” she continued.

Kavovit is also launching FemEO, an NFT membership platform, for women to learn about becoming leaders in the business world.