As Radio Shack disappeared from the landscape, Fry's Electronics became the go-to for those who needed obscure parts to tinker in electronics.

But, as of Wednesday, Fry's is out of business.

No explanation was given for the sudden shutdown.

A statement posted on the webiste said:

"After nearly 36 years in business as the one-stop-shop and online resource for high-tech professionals across nine states and 31 stores, Fry’s Electronics, Inc. (“Fry’s” or “Company”), has made the difficult decision to shut down its operations and close its business permanently as a result of changes in the retail industry and the challenges posed by the Covid-19 pandemic. The Company will implement the shut down through an orderly wind down process that it believes will be in the best interests of the Company, its creditors, and other stakeholders." 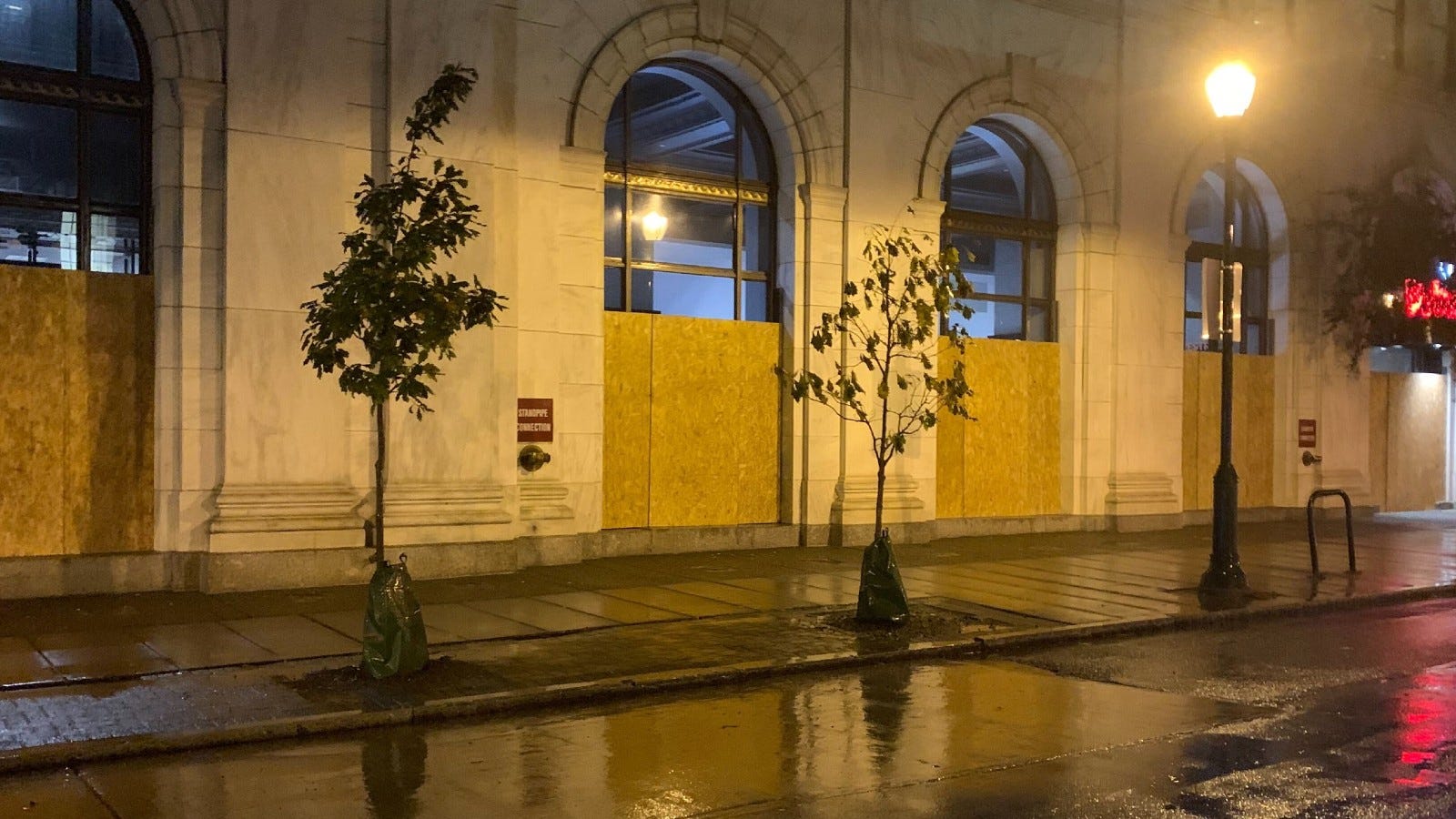 Retailers consider possibility of windowless storefronts in the future

Fry's had 14 stores in California, eight in Texas, two in Arizona, and individual retail outlets in Georgia, Illinois, Indiana, Nevada, Oregon, and Washington, per Gizmodo.

Fry's, which was founded in 1985, had struggled in the face of increasing competition from fellow retailers, including Amazon.com and Best Buy.