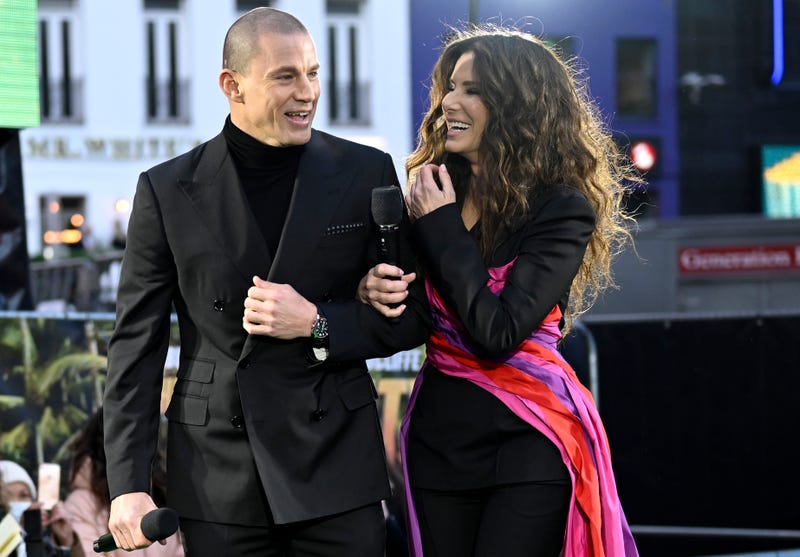 Channing Tatum and Sandra Bullock have a relationship off screen as well as on.

Tatum recently said in a new Vanity Fair video where he’s hooked up to a lie detector that him and Bullock had a “connective” conversation in the principal’s office at their daughters’ preschool.

“Our daughters got int a couple scraps at school because they’re both very, very, very strong-willed little girls,” Tatum said. “It was a very fun year that year.” 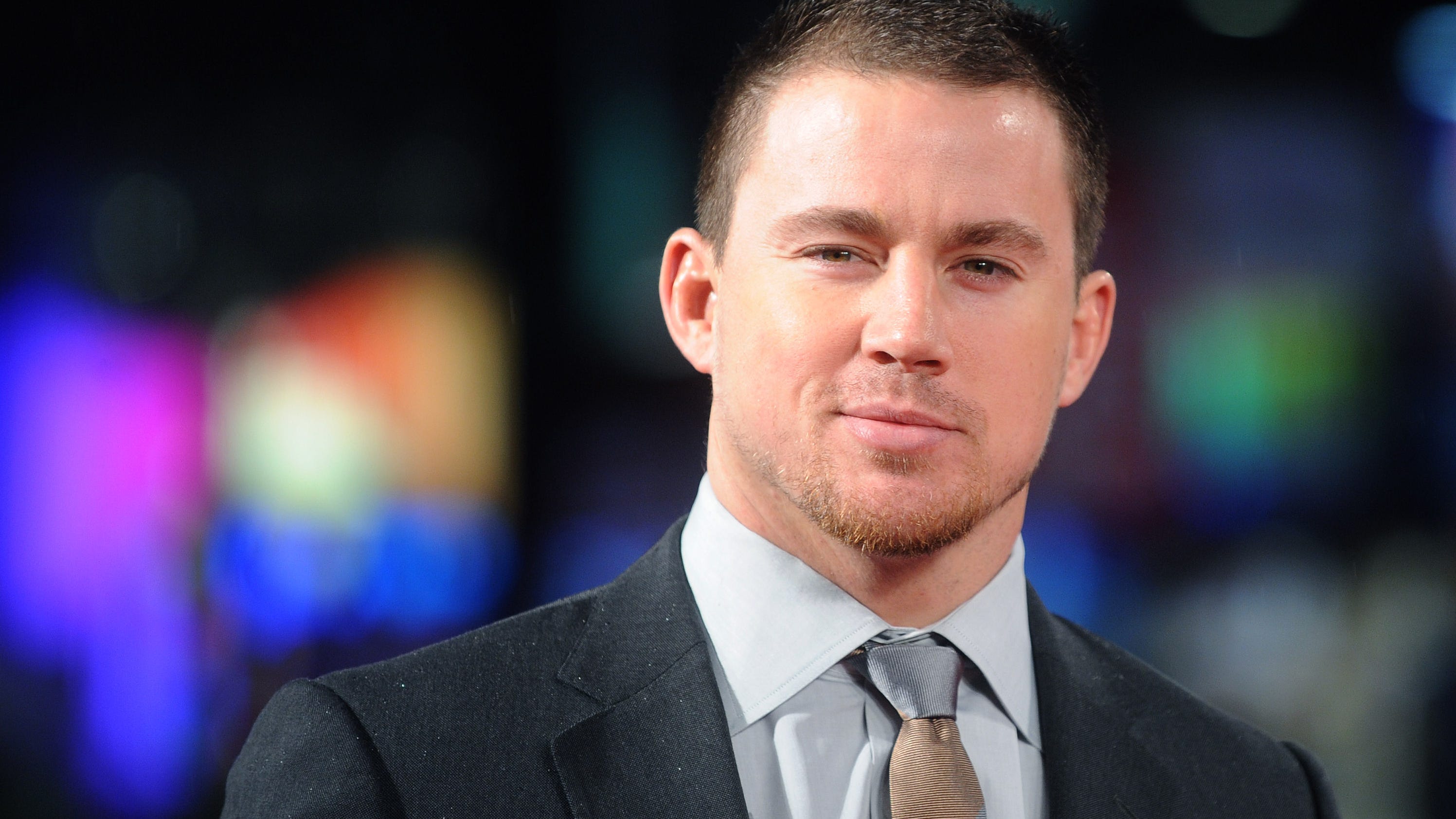 Channing Tatum reveals he may never get married again: ‘I end up trying too hard’

While the two girls may have not started off as best friends things have seemed to change.

Tatum was asked if the two “still have beef,” to which he said the two are now the best of friends and “literally can’t get enough of each other.”

“They just want to hang out all the time,” the “21 Jump Street” star said.

The test proctor confirmed he was being truthful.

Tatum and Bullock most recently shared the silver screen together in the 2022 adventure/comedy movie “The Lost City.”