Tim Allen is opening up about his past drug arrest and spending time behind bars in his youth.

In 1978, at the age of 23, the "Home Improvement" star was arrested at a Michigan airport for having more than a pound of cocaine in his baggage, reported the Hollywood Reporter. Allen pleaded guilty to drug trafficking charges and served a little more than two years in prison.

During a recent appearance on the WTF with Marc Maron podcast, available on the RADIO.COM app, Allen discussed his addiction issues and the drug conviction.

“I was an eff up,” Allen said and explained how he started drinking at a very young after his father was killed in a car crash in Colorado. 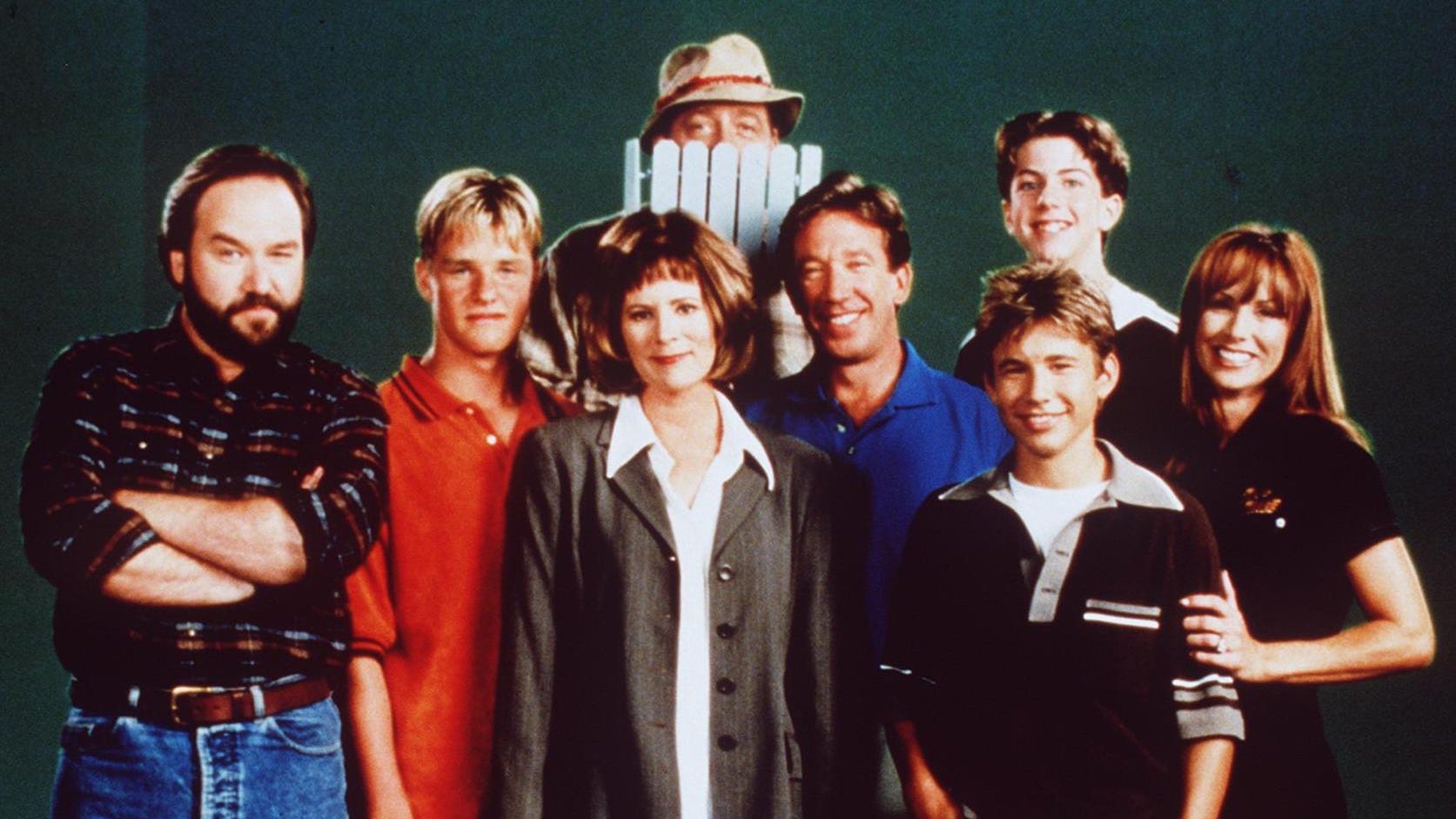 See the 'Home Improvement' Cast Then and Now

“After my old man died, I really just played games with people and told adults what they wanted to hear and then stole their booze,” he added. “Really I was [Leave it to Beaver’s] Eddie Haskell: ‘Yes, Mrs. Cleaver. No, Mrs. Cleaver.’ I knew exactly what adults wanted — make your bed, be polite, use a napkin — and then I’d go steal everything in the house.”

Allen then elaborated on the drug arrest.

“We were a bunch of college kids — a bunch of the people who overdid it,” he explained. “Two of us took [the punishment] for about 20 guys.” 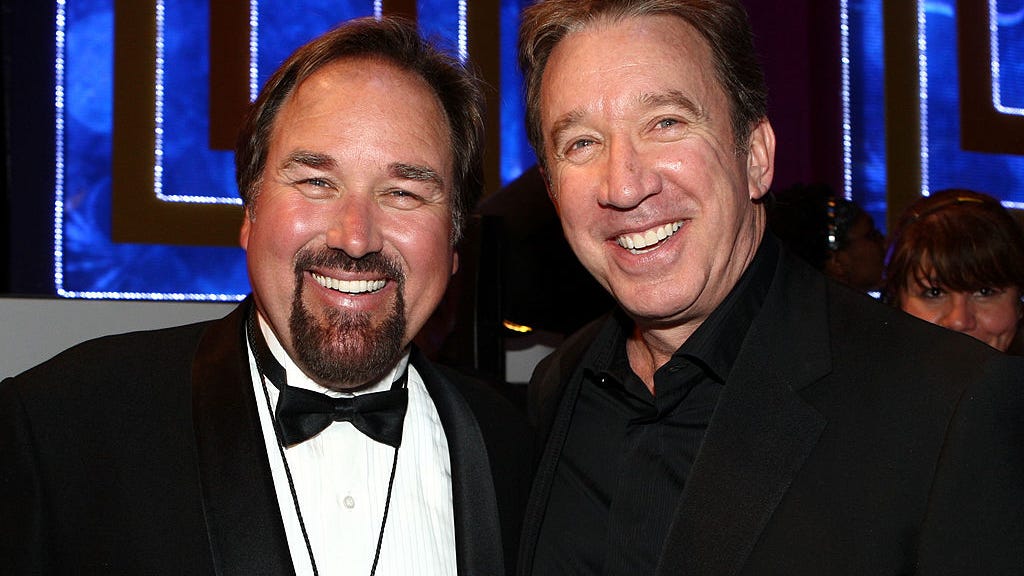 He soon found his past behavior would not be tolerated behind bars.

In 1997, Allen was arrested for drunk driving and soon after got sober.

“I'm going on 23 years sober and clean of everything," Allen said on the podcast. “I look back on those things, this is sober guy stuff, I had so much shame at the things that I did.”

With over two decades of sobriety, the "Last Man Standing" star is grateful for the life he has built.

“I love my life,” Allen said. “I’m not any more mentally stable, I have the same issues I had. Now, I can’t hide from them.”

To hear the full interview, listen to "WTF with Marc Maron" on the RADIO.COM app.