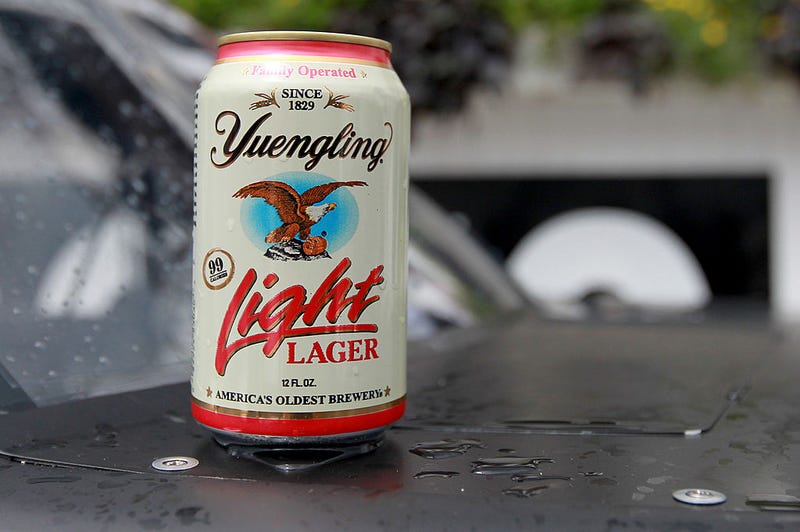 (KMOX) - Apparently, Missourians really want what they can't get. A new list of the "most popular" beers in every state found that in Missouri the most-searched brew was a product that isn't distributed to the Show-Me State.

The numbers show that beer is clearly one of America's favorite beverages. In 2020, the U.S. beer industry sold about $100 billion in beer and malt-based beverages, according to the National Beer Wholesalers Association. To put it another way, that's the equivalent of more than 2.8 billion cases of 24 12-ounce containers. That means consumers aged 21 and older drank about 26 gallons of beer per person during 2020. 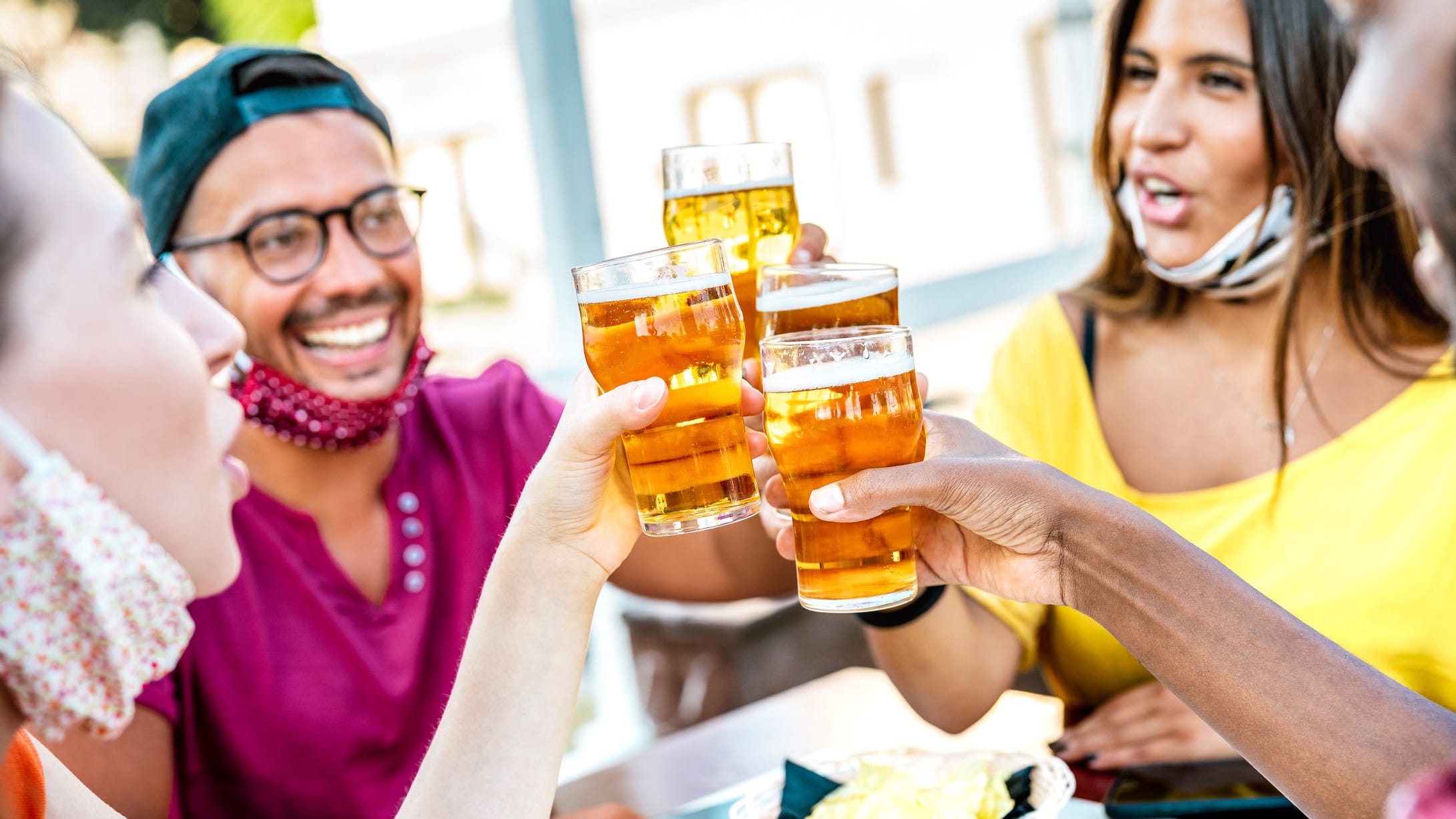 Bottoms up: Which state drinks the most beer in America?

Further proof that beer is America's beverage of choice -- a Gallup Poll from 2019 shows 38% of those who consume alcohol prefer beer over wine (30%) or spirits (29%).

But which beers rank supreme across the entire U.S.? Food and Wine magazine looked over Google Trends to find the most searched for beer in every state. Topping the list as the most popular beer in 13 states is Blue Moon, a Belgian white ale produced by the Molson Coors Beverage Company. 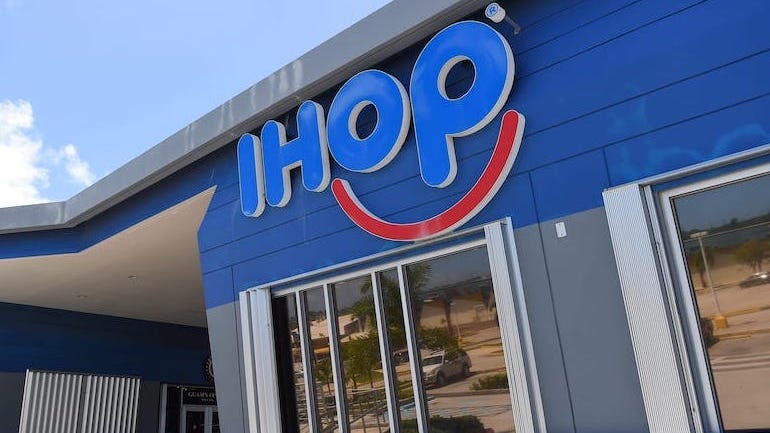 Pancakes and beer? IHOP is adding alcohol to its menu 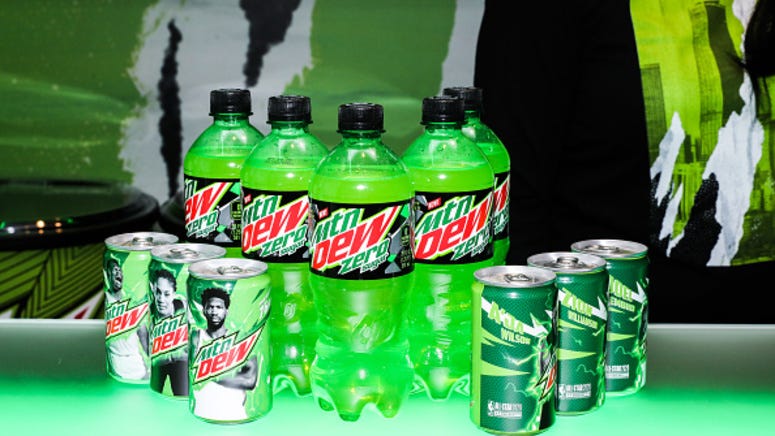