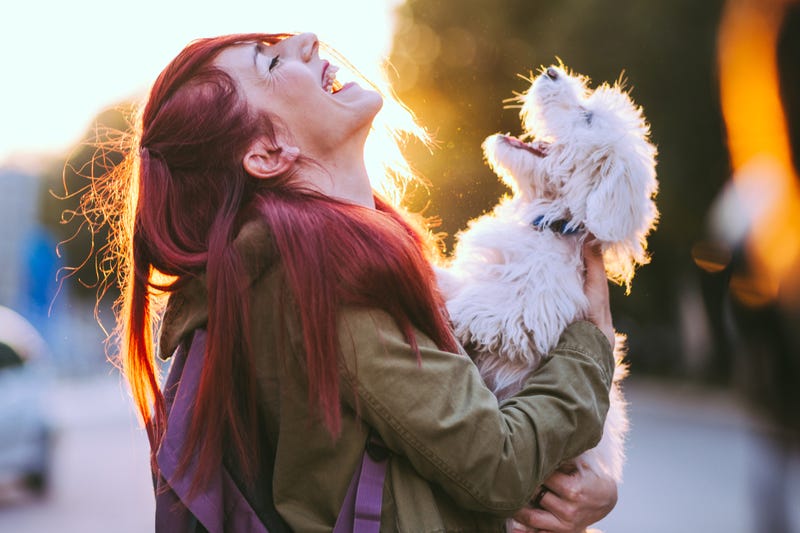 ST. LOUIS (KMOX) - St. Louis has been named one of the best cities in America for pets.

Personal finance site WalletHub researched the 100 largest cities in the US and found St. Louis to be the No. 6 most pet-friendly city. It's high number of pet shelters and pet caretakers were huge boosts in the ranking.

Here's how St. Louis finished is a few specific categories: 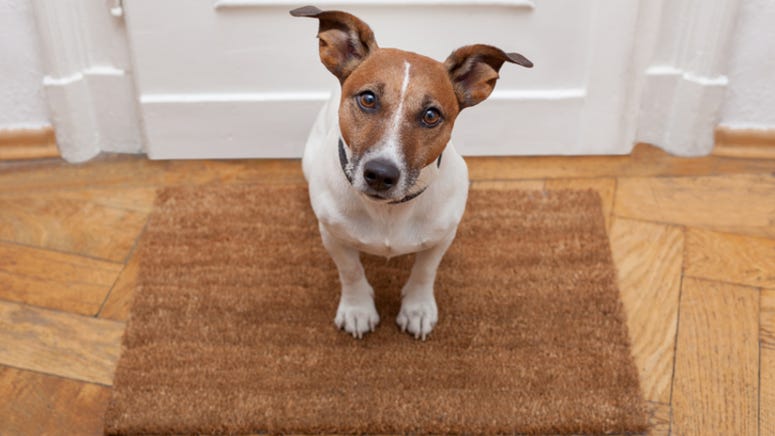