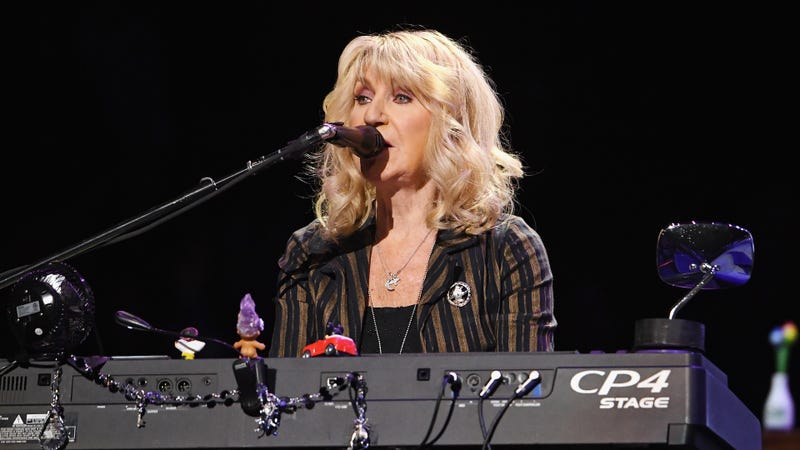 Fleetwood Mac’s Christine McVie has died at the age of 79.

According to a statement released by the singer’s family, she died peacefully on the morning on November 30 following a “short illness.”

"She passed away peacefully at hospital this morning," the statement reads. “She was in the company of her family.”

It continues, “We kindly ask that you respect the family’s privacy at this extremely painful time, and we would like everyone to keep Christine in their hearts and remember the life of an incredible human being, and revered musician who was loved universally."

Fleetwood Mac honored McVie’s memory with a statement posted to social media calling her “one-of-a-kind, special and talented beyond measure.”

McVie joined Fleetwood Mac in 1970. In 1998, after being inducted into the Rock and Roll Hall of Fame, she took a break and released solo music before re-joining in 2014 for the band’s On with the Show tour. In 2014, she received the Ivor Novello Award for Lifetime Achievement from the British Academy of Songwriters, Composers and Authors, and has also won two GRAMMY Awards