Wake up to BOB and TOM mornings on KFH !
By Jesse Pantuosco, Audacy

Katie Nolan, best known for her tenure at ESPN, was in Phoenix for Friday night’s game between the Arizona Diamondbacks and visiting Chicago Cubs at Chase Field. Before the game, Nolan made a visit to the Diamondbacks’ clubhouse, where manager Torey Lovullo had a six-pack of Coors Light waiting for her.

excuse me I know it’s too late for a Good Tweet but I have to let diamondbacks fans know… your skip is cool as hell. we walked into his office for the pregame interview tonight to find this: pic.twitter.com/KgZ5tpv0Xb

Lovullo was clearly alluding to a stunt Nolan pulled in 2014 while working at Fox Sports. Inspired by Madison Bumgarner’s beer “chugging” throughout that year’s playoffs (though not much drinking was going on with the Giants ace spilling most of the contents on his face and uniform), Nolan attempted to down six beers simultaneously, getting progressively drunker, almost to the point of incoherence, as the segment wore on.

Nolan was appreciative of the callback, calling Lovullo’s gesture “cool as hell.” The former ESPN personality, now of Apple TV+, has received mixed reviews for her performance in the booth this season. Nolan admitted on a recent podcast the criticism has affected her, including on her debut broadcast when she went silent for several innings in response to negative tweets.

Meanwhile Bumgarner, now in his third year with Arizona following a decade-long stint in San Francisco (where he won World Series titles in 2010, ’12 and ’14), has enjoyed a bounce-back season, submitting a 1.78 ERA in seven starts. That includes an abbreviated, one-inning appearance against the Marlins last week, when the veteran was ejected following a bizarre altercation with home-plate umpire Dan Bellino, which Bellino has since apologized for. 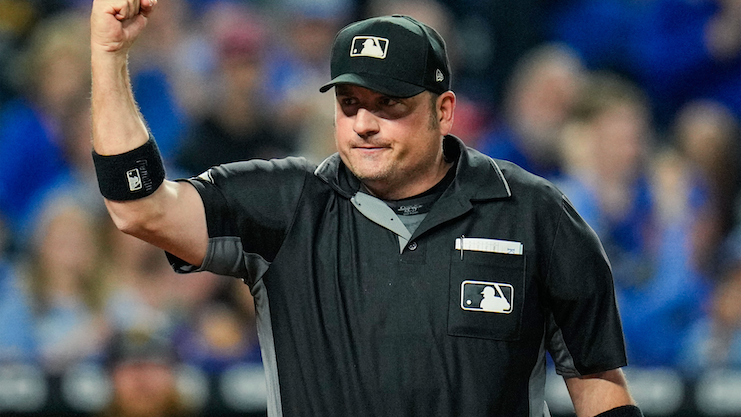 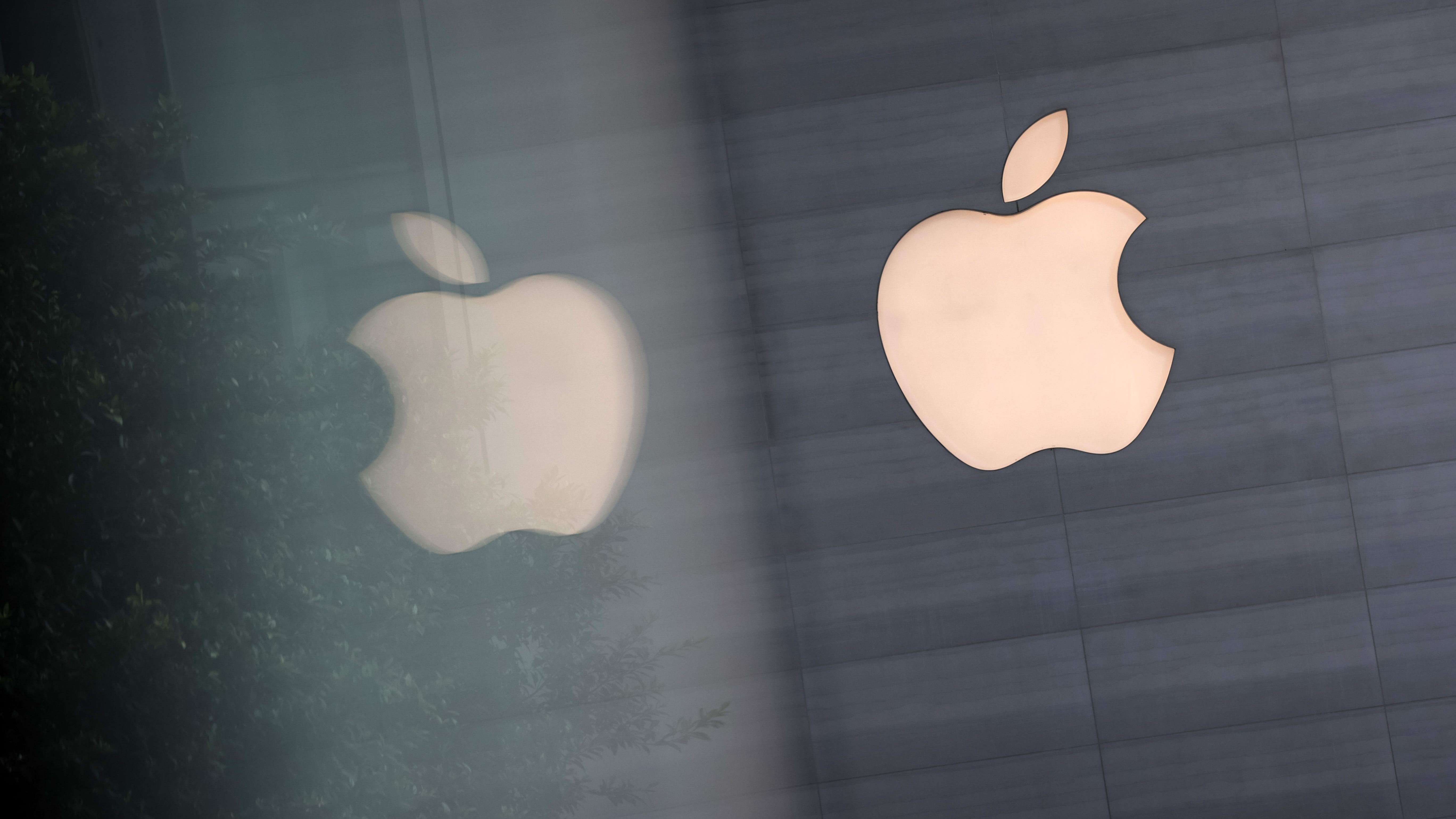