Wake up to BOB and TOM mornings on KFH !
By John Healy, Audacy

As Mark Jackson emerges as one of the frontrunners for the Los Angeles Lakers head coaching job, more details have come out from his tenure with the Golden State Warriors that paint an unflattering picture of the former coach.

Ethan Sherwood Strauss, a former ESPN reporter who now publishes his own Substack columns, recently wrote how his former employer spiked an ESPN The Magazine story in 2016 because of its “incendiary” comments regarding Jackson, an ESPN employee.

Strauss, who noted he was not the author of the canned piece, wrote that the story was about the Warriors’ rise after Jackson but was not given the greenlight of what was said about Jackson in the article.

Among the “incendiary” items in the alleged story included reporting that:

-Allegations that Jackson ramped up extreme and divisive religious rhetoric in his final days; Jackson accused underlings of being “influenced by the devil” and would “lay hands on them to cleanse them of the devil.”

-Two sources alleging that Jackson referred to Jason Collins and team president Rick Welts, both openly gay, as “penis grabbers” who “were going to hell.”

This is not the first time Jackson has been accused of being homophobic.

Andre Iguodala said in a 2019 radio interview that he heard there were issues about Jackson’s views on “gender or marriage or what the Bible said about sexuality.”

Jackson has not coached in the NBA since he was fired from the Warriors in 2014 and Strauss cites that part of the reason is due to what teams have found out about him.

Whether or not the Lakers become the latest team to avoid Jackson remains to be seen.

Jackson has already interviewed for the Lakers job and last month it was reported that LeBron James was in favor of bringing Jackson aboard.

If the allegations are true, it is hard to envision to Lakers moving forward with Jackson. 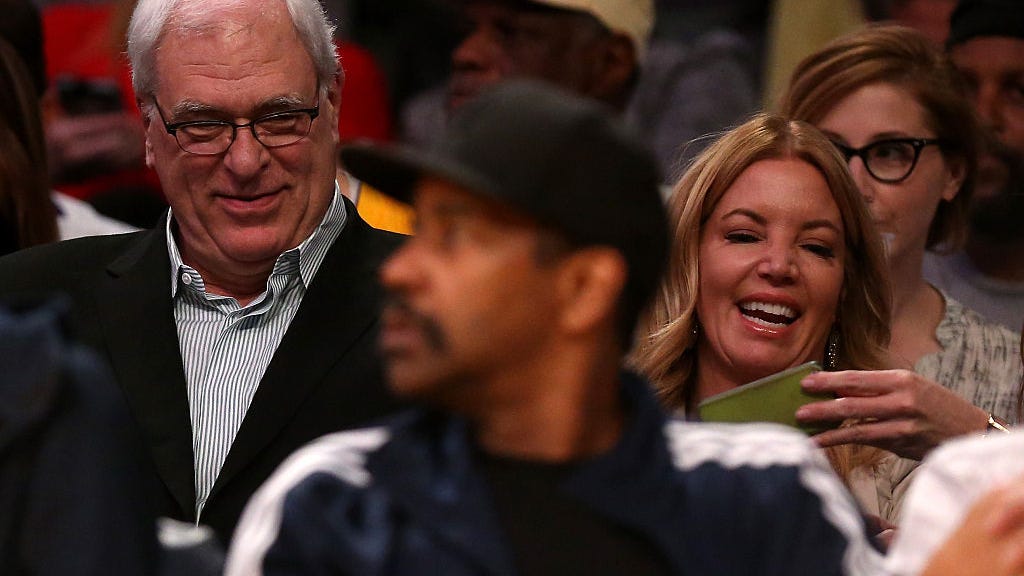