FUN in the morning! Check out BOB & TOM on KFH
By Jesse Pantuosco, Audacy

Matt Barnes conducted an Instagram live Thursday from Florida Gulf Coast University (alma mater of Chris Sale), where several members of the Red Sox are working out with players still locked out of the team’s spring training facility 10 miles north in Fort Myers. While sharing video of his teammates’ throwing sessions, Barnes held an impromptu Q and A with fans, who inquired about everything from Rafael Devers’ eating habits to who should replace late announcer Jerry Remy, who died last fall following a 13-year cancer battle. The All-Star reliever didn’t hesitate, nominating former Red Sox announcer Don Orsillo.

Matt Barnes was asked on IG live who he’d like to see replace Jerry Remy this year:

Orsillo’s departure after 15 years in the NESN broadcast booth was widely lamented by fans, who gave the New Hampshire native a standing ovation while announcing his final game at Fenway Park in 2015. While Orsillo has gone on to success elsewhere, calling Padres games for Bally Sports San Diego, he’ll always be most known for his time in Boston, where he and Remy developed a legendary rapport, culminating in hilarious moments like the iconic “pizza throw” in 2007.

Orsillo hopped on Twitter to say that, while flattered Barnes thought of him, the 53-year-old has no plans to leave his current job with the Padres, a position he’s held since 2016. Dave O’Brien will continue to serve as the Red Sox’s primary play-by-play voice with Dennis Eckersley likely to fill Remy’s role as lead analyst.

Thank you @mattbarnesRHP my friend for thinking of me. I am good to go in 2022 with my @Padres. https://t.co/vnWtsGM8Fi pic.twitter.com/adOkXs2JSW 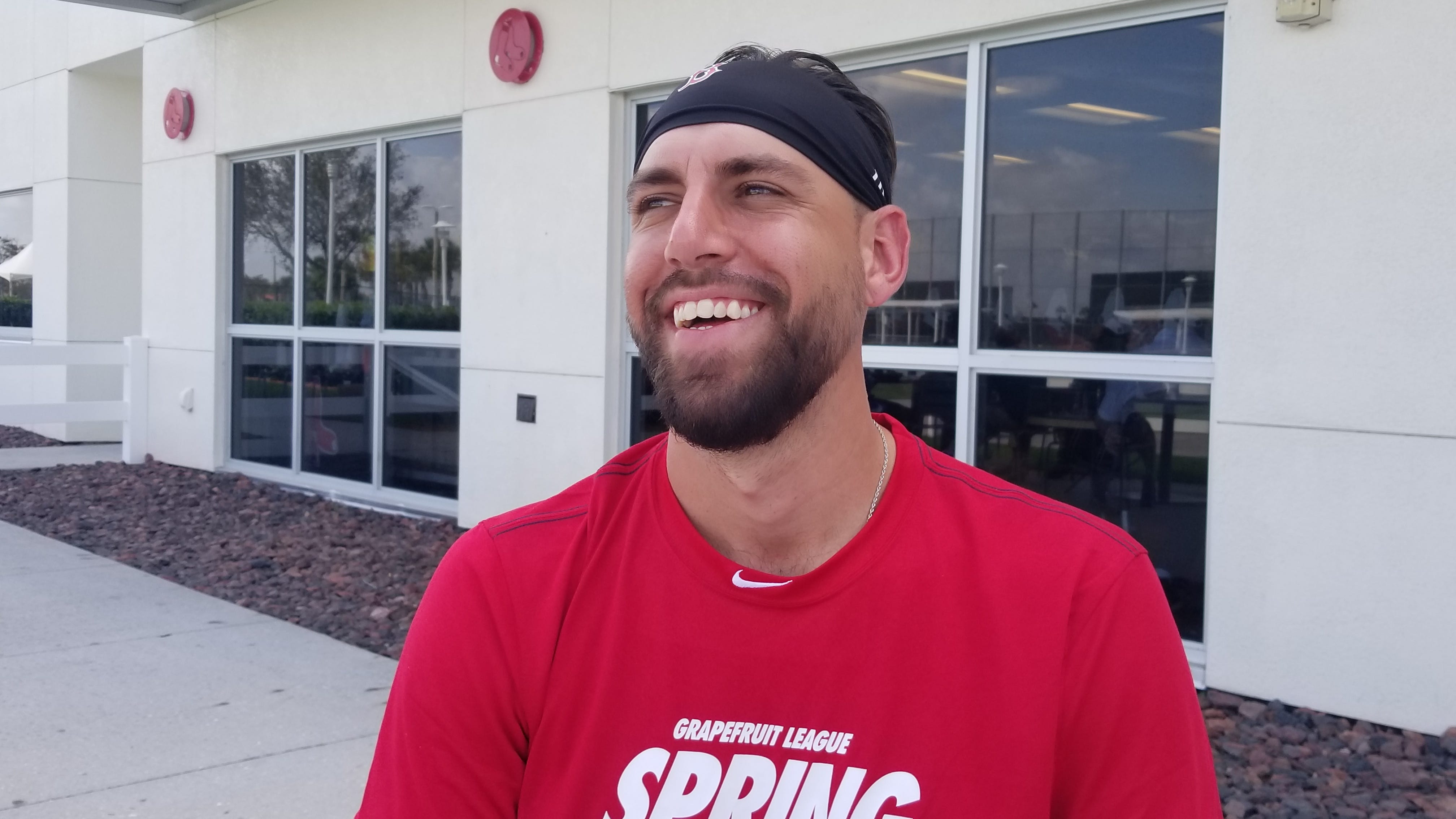 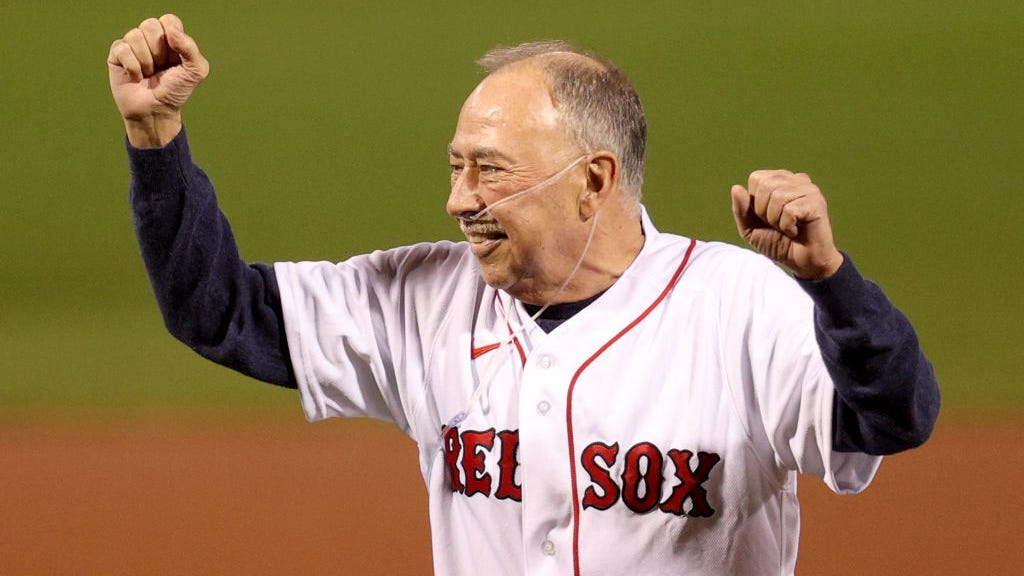