Freddie Freeman not knowing his offers from the Atlanta Braves would be such a nuclear mistake by his agent that it's hard to believe.

That’s why one of MLB’s top insiders is skeptical.

Freeman’s return to Atlanta last weekend only reignited all the confusion around his odd exit from the Braves. He landed with the Los Angeles Dodgers this offseason, but it has been clear that he wanted to stay in Atlanta, and the first baseman firing his agent only furthered that notion. Then, Doug Gottlieb reported that Freeman’s now-fired agent hadn’t told him the Braves’ final offer, which is why he fired him.

That report has not yet been corroborated (and was denied by the agent himself), but even prior to that report, Passan said on the "Rich Eisen Show" he wasn’t too sure that’s what happened.

"You know, there are enough stories bouncing around, enough versions of it that I honestly don’t know what the actual truth is here,” Passan said. “There are some who believe he wasn’t told specifically what the offers were – I have a difficult time believing that.

“Because if that’s the case, either someone is just blatantly not doing his job, or, more likely, you’re not asking the right questions. Like, there needs to be some agency, no pun intended, in this process, right? If you are the free agent, certainly you’re giving the duty to the agent to go out and negotiate on your behalf. But you need to be involved, this is your life to know everything that is going on, to demand knowing everything that’s going on.

“I think that Freddie Freeman had been with his agency for the entirety of his career, and that trust was there. One just hopes that trust isn’t breached in a situation like that.”

It’s a messy situation, and while the hope was that Freeman returning to Atlanta would bring closure to the situation, it doesn’t appear that door is slammed shut yet. 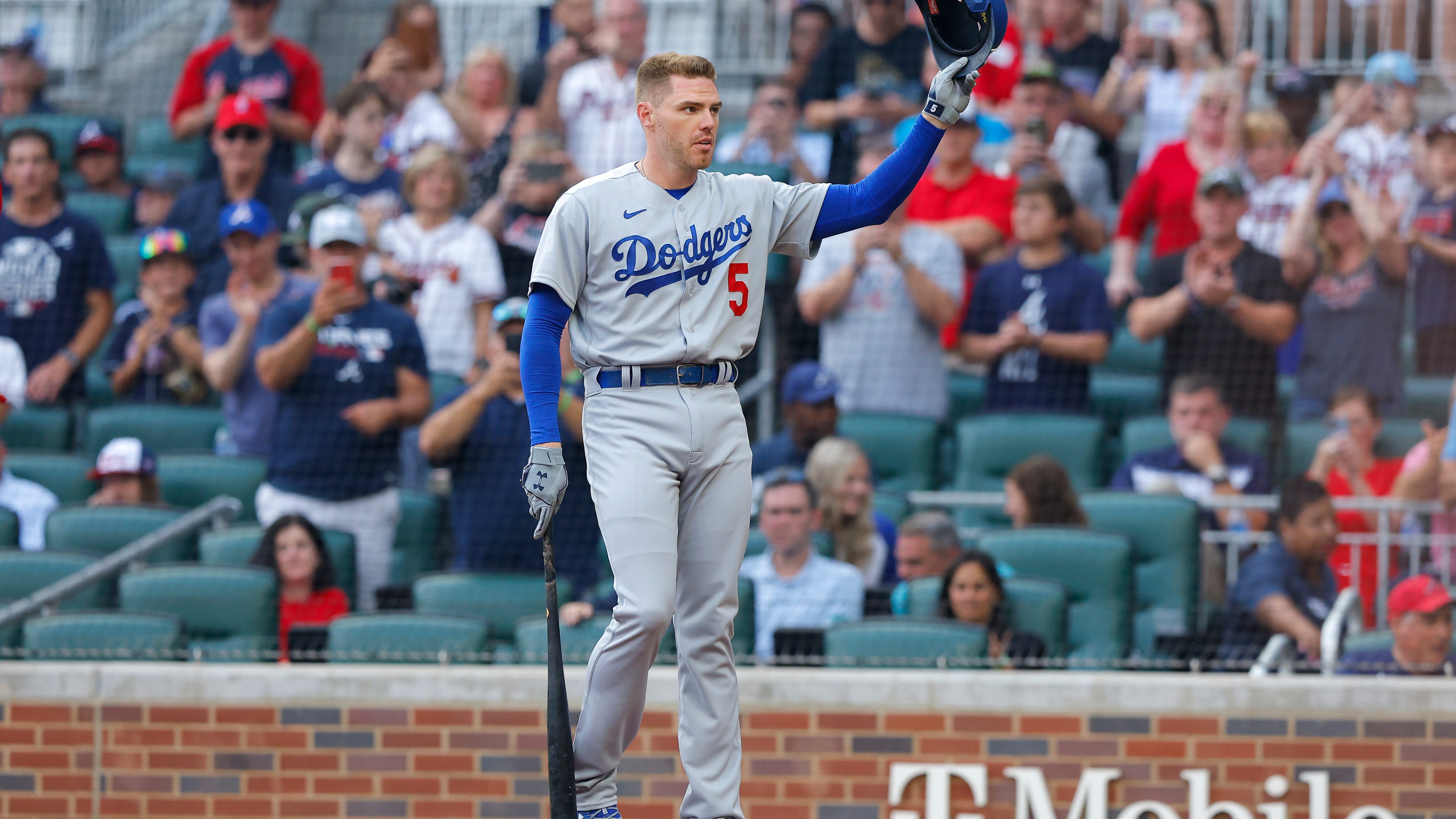