In the aftermath of the incident involving Michigan's head coach Juwan Howard striking Wisconsin assistant coach Joe Krabbenhoft during a postgame handshake line Sunday, many coaches across college basketball have chimed in and called into question the significance of the long-time tradition.

One of those coaches is Georgetown's Patrick Ewing who is calling on the NCAA to completely abolish it altogether.

The Knicks legend made an appearance on a radio show in Toronto, saying that if it was up to him, he would get rid of the handshake line because you never know what will happen after an emotional and heated game.

"I don't like the handshake line," Ewing said. "I don't like it because anything is possible. You're just getting through a heated battle, a heated game and anything can happen to make things worse, which is what happened in that situation. If it's my call, I think we should just take away the handshake line. Just do like we did last year in COVID. You wave bye and you move on."

While some agree with Ewing, others are against the idea, most notably Michigan State's head coach Tom Izzo, who called the idea a "farce," citing sportsmanship as the main reason to keep the tradition.

Incredible response by Tom Izzo when asked about the idea that the postgame handshake line should be done away with.

Both Izzo and Ewing have valid points, but these postgame skirmishes seem to be more and more common in the sport. Just two days prior to the incident in Madison, there was a scuffle between North Dakota State and Oral Roberts.

According to Ewing, who was easily the biggest college basketball star of his era, he doesn't recall having to shake hands following games.

"When I played back then, I don't even think they had handshake lines," Ewing said earlier in the interview.

If you know anything about the Big East back in its heyday's in the 80s and 90s, if there was a handshake line after say an emotional and physical game between Syracuse and Georgetown, it was probably the right move as shaking hands after the game could've ended in an all-out brawl.

Howard was fined $40,000 and suspended for the remainder of the regular season (five games). Wisconsin also received punishment and in total three players were suspended for one game. Here is Howard's apology released via a statement released by Michigan on Monday.

"After taking time to reflect on all that happened, I realize how unacceptable both my actions and words were, and how they affected so many. I am truly sorry," Howard said. "I am offering my sincerest apology to my players and their families, my staff, my family and the Michigan fans around the world. I would like to personally apologize to Wisconsin's Assistant Coach Joe Krabbenhoft and his family, too."

"Lastly, I speak a lot about being a Michigan man and representing the University of Michigan with class and pride, I did not do that, nor did I set the right example in the right way for my student-athletes. I will learn from my mistake and this mistake will never happen again," he added. "No excuses!" 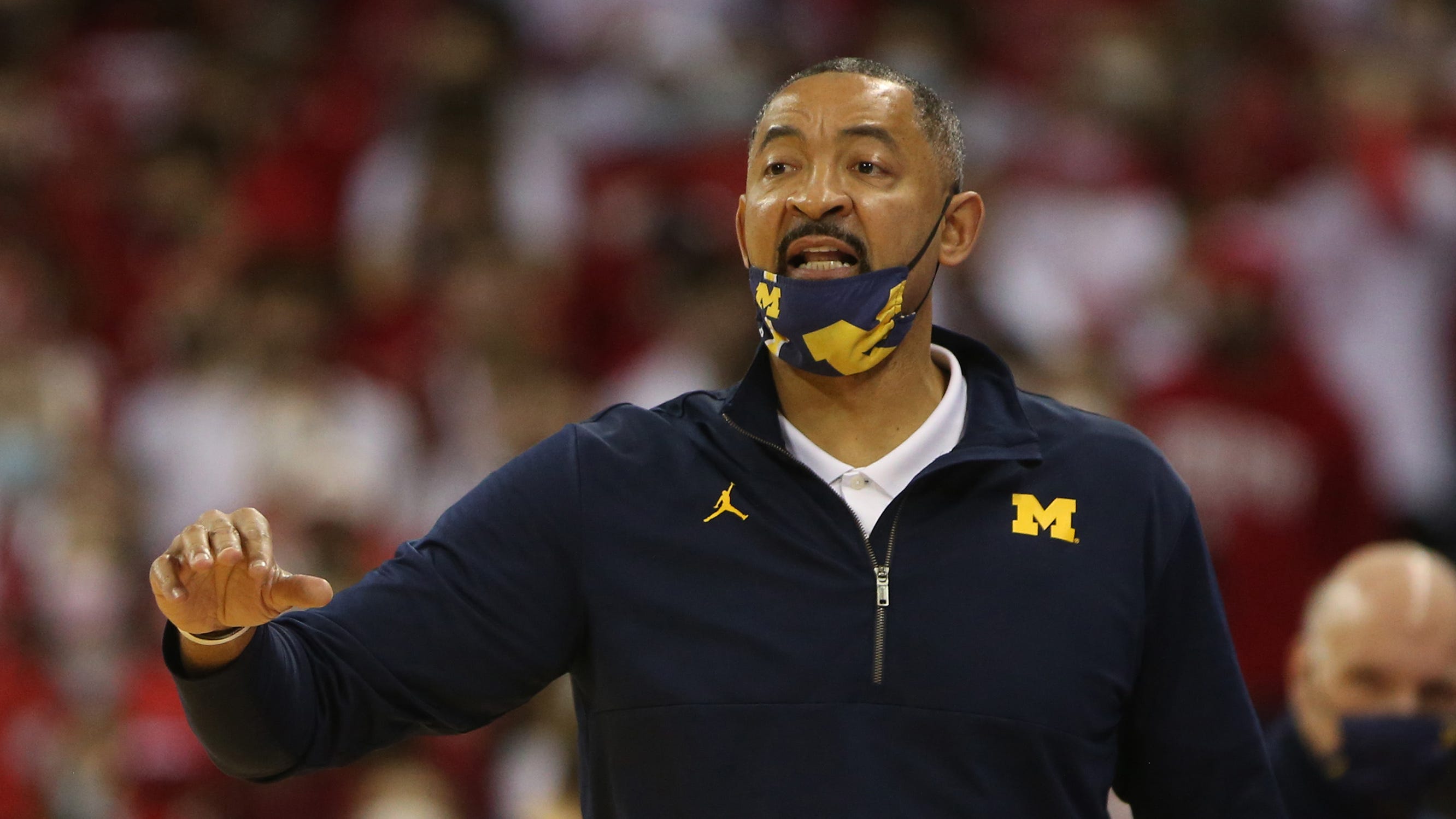 Juwan Howard and others disciplined for role in Michigan-Wisconsin brawl