Chris “Mad Dog” Russo does not seem to be making any friends over at ESPN.

The TV personality filled in for Stephen A. Smith a number of times in recent weeks while Smith was absent after undergoing shoulder surgery and no one was more delighted to have him back than college football analyst Paul Finebaum.

Finebaum expressed his disdain for Russo to Smith during a debate about Nick Saban.

Smith made sure to defend his counterpart, though, in only a way Stephen A. could.

“Well, I love ‘Mad Dog’ Russo, so I’m not going to be as hars about him as you,” Smith said. “But I will say this about Christopher ‘Mad Dog’ Russo: I love you, bro. But he’s not Stephen A.”

Russo, who is set to be inducted into the National Radio Hall of Fame, became a part of “First Take” earlier this year when he began appearing weekly to debate Smith, which led to several viral moments with both of their over-the-top personalities clashing.

But Russo’s bombastic and eccentric style has not jelled with everyone at ESPN, especially while he has been filling in for Smith.

Last week, former Steelers safety Ryan Clark sternly told Russo not to yell at him while the two engaged in a debate while former NFL player Domonique Foxworth also seemed fed up with Russo during a debate about Kevin Durant, and delivered a few jabs, which Russo managed to laugh off.

It is hard to tell if Finebaum was just making his comments in jest, but he certainly seemed relieved to be seeing Smith on his screen over Russo. 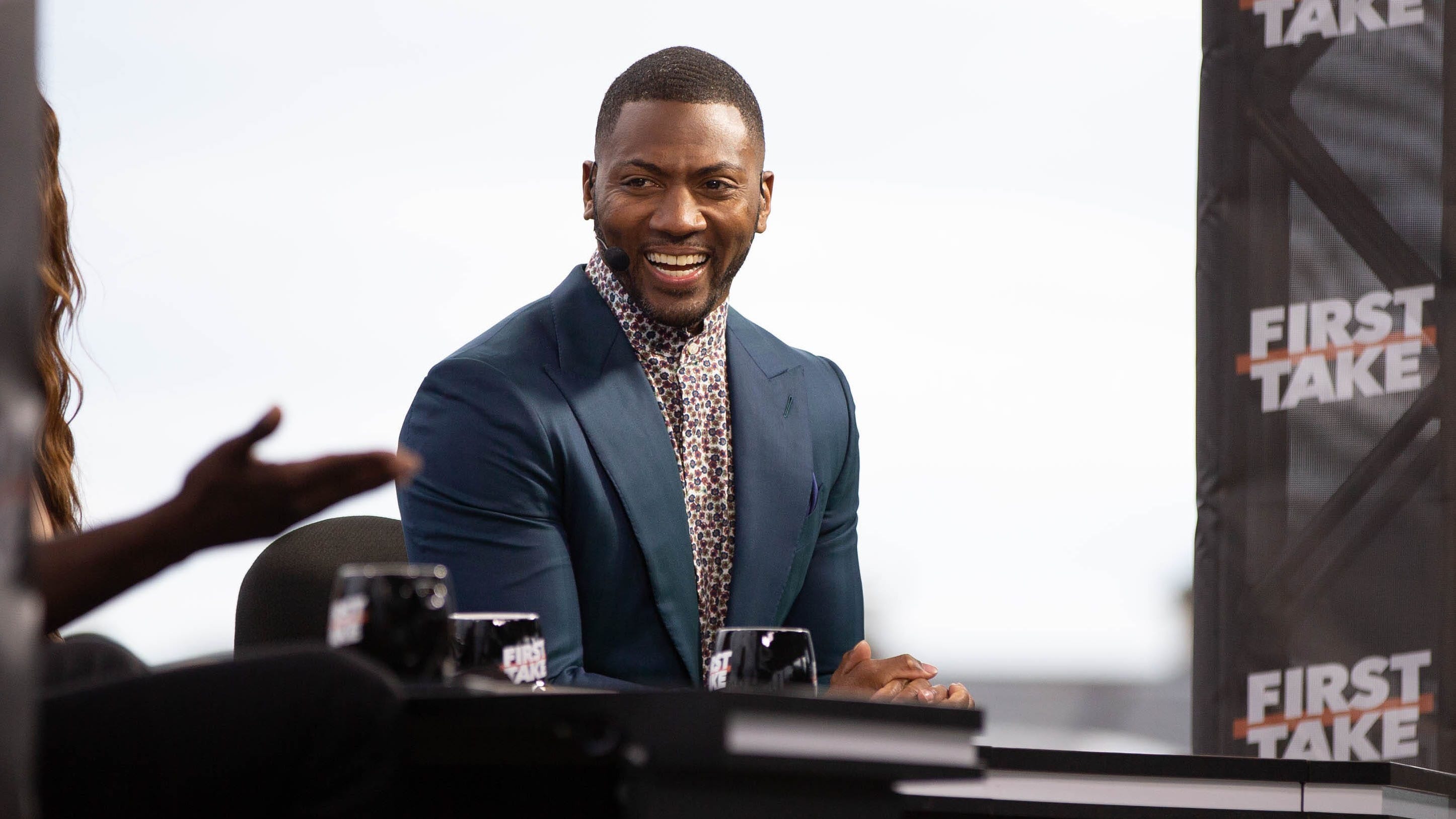