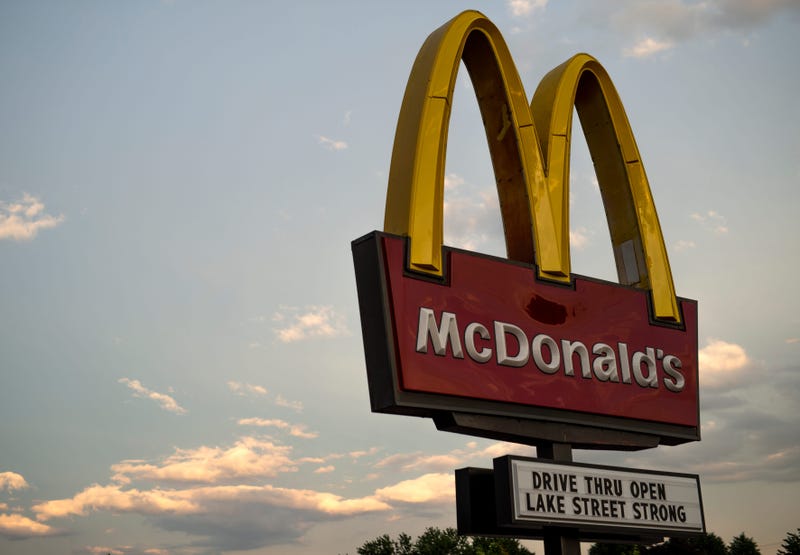 The beloved fast food chain, McDonald's announced it will permanently close 200 stores in the U.S. because of a 68% loss in revenue due to the pandemic.

According to PEOPLE, the chain's net income fell almost 70%, and despite making adjustments during the first part of the pandemic, the loss has been too great.

With more people stuck at home, many businesses are suffering the same fate. People are not out spending the money they used to 1) because many have lost household income, and 2) less people on the road, equates to less people visiting fast food restaurants.

In California alone, there are close to 1200 McDonald's locations.  In the world, about 38,000 if you search Google.

So, will any Southern California stores be one of the 200 to close?  Specifics haven't been announced by the Corporation, but in the grand scheme of things, closing 200 stores is not a huge number for such a large chain.