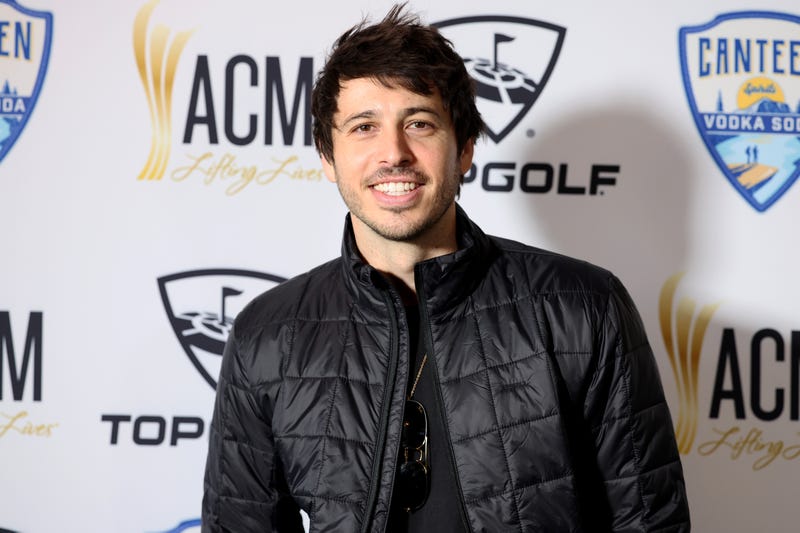 While performing a show in Australia over the weekend, Morgan Evans shared an unreleased song with many speculating it being about his ex-wife, Kelsea Ballerini.

Evans, 37, poured his heart out behind the piano sharing his feelings of heartbreak and sorrow following his divorce, which became public on August 29.

The crowd at Willowbank Raceway was brought to silence as Evans sang the lyrics, "How many times did you say you love me when it wasn't true? I'm just wondering, how long has it been over for you?"

Following the performance, Evans lets out his emotions by hanging his head over the piano and takes a deep breath after wiping away a tear or two.

Ballerini, 29, kicked off her "Heartfirst" Tour in New York City on Saturday night and changed the lyrics to a selection of her songs to reflect the break up.