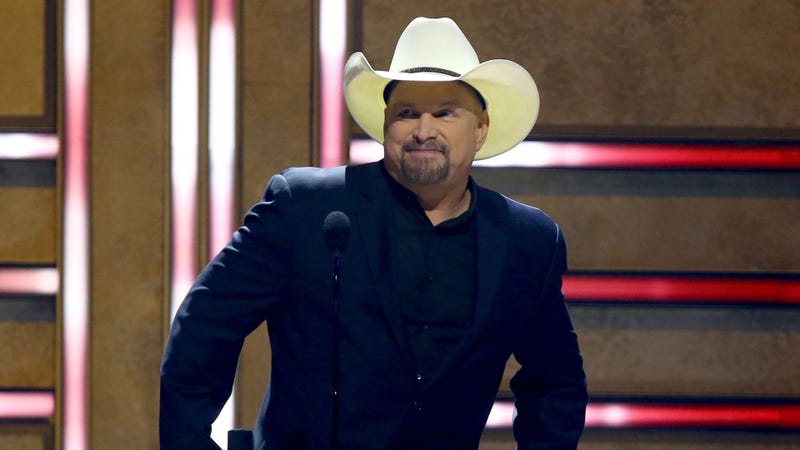 Safety is at the top of Garth Brooks’ mind as he readies to open his very own honky tonk bar on the famed Broadway strip in downtown Nashville.

According to The Tennesseean, Brooks is looking to foot the bill for a police outpost to be built in a neighboring venue of his bar.  He hopes the mini station will provide Nashville’s Metro Police Department and Department of Transportation the resources needed to boost Police presence in the area and help manage safety.

“These additional resources will add new tools to reduce traffic and improve community safety downtown while continuing to prioritize other initiatives for neighborhoods and families throughout Davidson County,” said Nashville Mayor John Cooper of Brooks’ proposal. “Lower Broadway is an iconic destination, but as Nashvillians know well, it can also create safety and traffic challenges.“

Garth’s extra effort for safety should come as no surprise as he’s expressed he plans for his bar to be “the Chick-fil-A of honky-tonks.”

"I want a place where you go, where you feel good, feel safe and everybody’s got good manners,” he said during a press conference. "I'd love it to just be a classic honky-tonk. I’m hoping [it's] a thumping place that always looks like there's something crazy going on in there. When you walk in, I hope it's Country music that you hear."