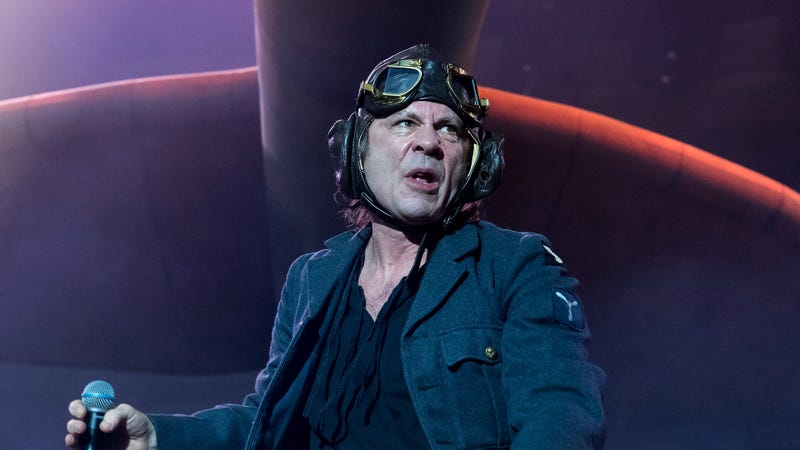 Better start practicing your operatic heavy metal singing -- Iron Maiden may call on you one day. In a new interview, enigmatic singer Bruce Dickinson says he's open to the band replacing him if the time ever comes -- which it won't -- but he's going to want a say in who gets the job.

In a recent talk with the U.K.’s Daily Star, the Iron Maiden frontman admits, ”If tomorrow I don’t feel able to sing more than four songs a night, I’d like the guys to continue and I should be able to, choose my replacement. I would stick my head in from time to time and the other singer would do the rest.”

Dickinson, now 63-years-old, adds, "When you look at Keith Richards, who suffers from arthritis, he’s not on top form every night but he’s supported by other guitarists. It’s The Rolling Stones. I don’t think it upsets anyone. In any case, everything I’ve said isn’t going to happen." Bruce is not the only singer the British metal titans have employed during their time conquering the globe. Before Dickinson joined in the early eighties, singer Paul Day fronted the group, which was born in East London on Christmas Day 1975. After being replaced by Dennis Wilcock, the group disbanded briefly and reformed with vocalist Paul Di'Anno who was featured on Maiden's first two albums -- Iron Maiden, and Killers. Dickinson joined in 1981, recording the group's fan-favorite The Number Of the Beast, released in 1982, and never looked back. Well, he did look slightly askew at one point. In 1992, Dickinson's job went to Wolfsbane singer Blaze Bayley who recorded the albums The X Factor in 1995 and Virtual XI I 1998 with the band, each of which sold considerably less than any of the 13 records Bruce has helmed.

As far as the thought of a hologram-Dickinson taking the stage a la ABBA "That’s hell on earth," he says, dismissing the idea entirely. "I really don’t understand the point of it." 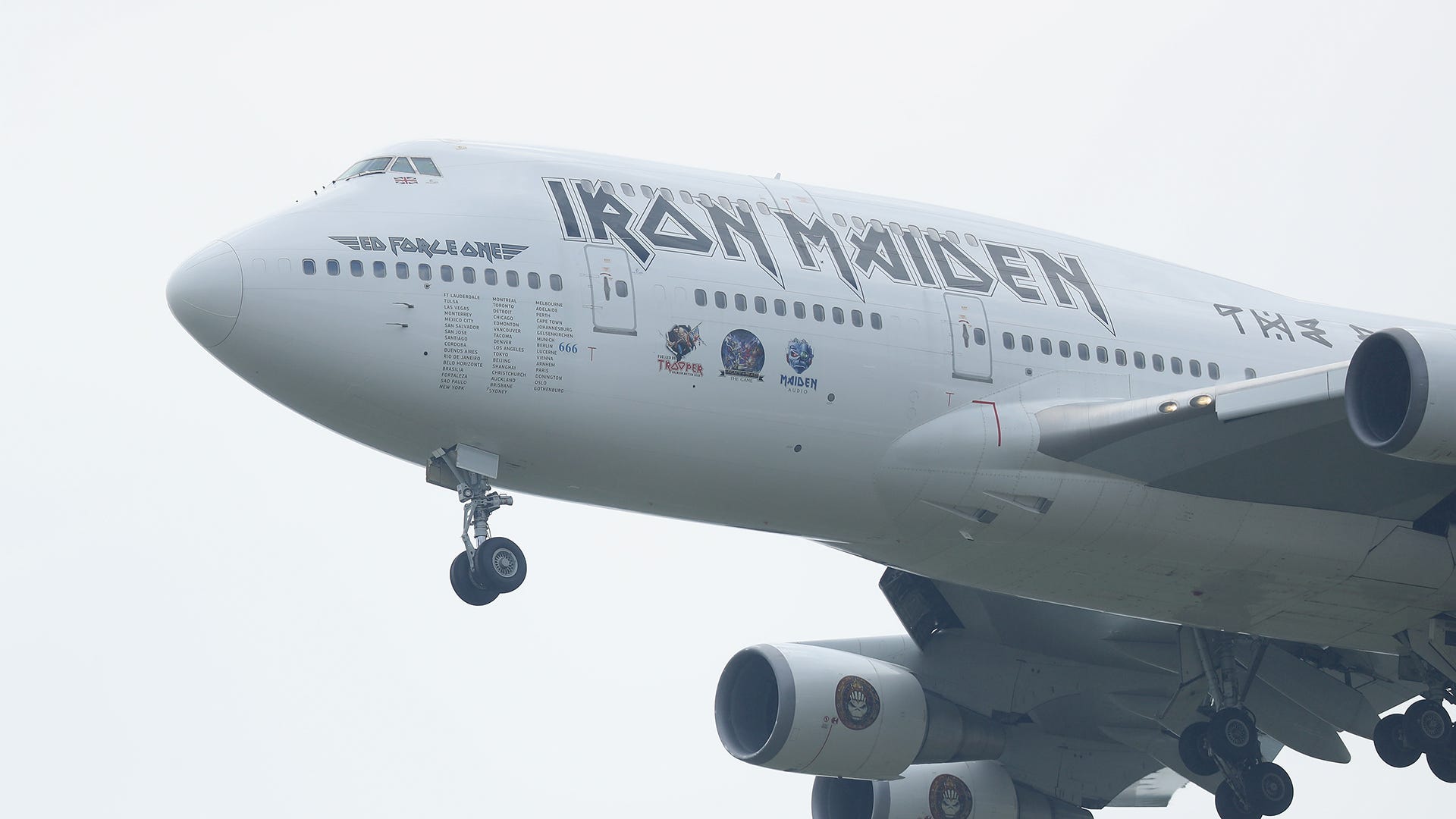 Iron Maiden is on the road this year on their 'Legacy of the Beast' tour with Trivium and Within Temptation slotted as special guests in select cities. Tickets are available now via Ticketmaster. Click here for a full list of dates.