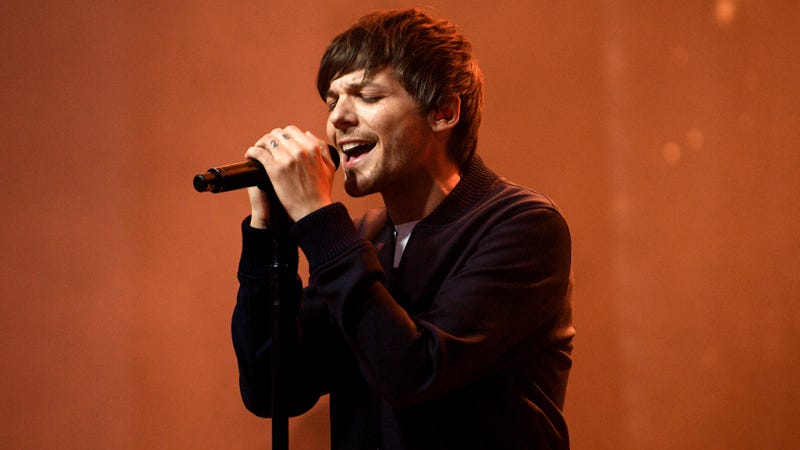 With millions of screaming fans all over the world, the pressure to be perfect is ever-present. Just ask Louis Tomlinson. 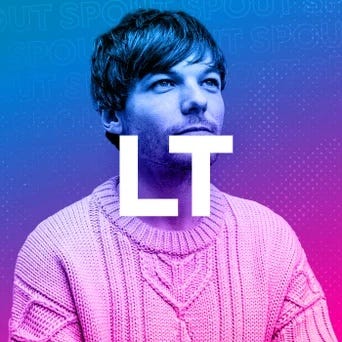 The former One Direction member gone solo recently sat down for a special episode of the Sprout Podcast with Erik Zachary and opened up about how he handles his perfectionism when it comes to songwriting.

“In terms of being happy with each song on the record, you can get to like 95% and then you could spend forever trying to find the extra 5%,” he said. “At some point — ‘cause we’re all perfectionists as songwriters, so at some point you kind of just have to let it go.”

He continued, “There’s always room to change a lyric or change a sound or whatever, so at some point you gotta just trust your gut and go with what you’ve got.”

The strategy clearly works well for Tomlinson, who is celebrating the release of his second solo album, Faith in the Future. The sophomore album debuted even higher than his successful first album, Walls, by launching at #5 on the Billboard 200 charts.

Hear more about Tomlinson’s creative process behind Faith in the Future, his upcoming world tour and more by tuning into the Sprout Podcast above.

The Sprout Podcast takes music fans into conversations with some of the biggest names in the industry with conversations that always reveal more behind who they are as individuals.