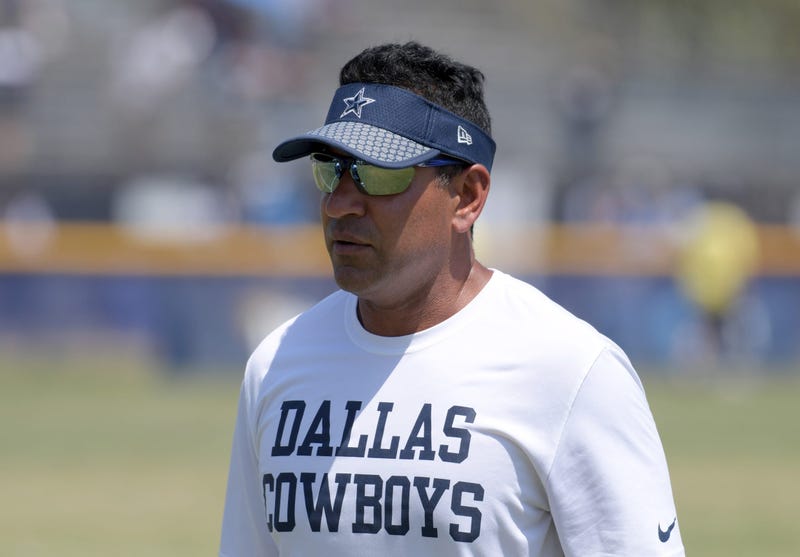 Well, we've completed 2 weeks without our Seahawks, and we've got just a few to go before we start looking at some new prospects in the Combine and eventually the draft!

Been keeping my ear to the ground on some people moving in-or-out of the organization and it looks like we're getting a little help on the offensive side of the coaching staff. We lost the assistant QB coach Steve Shimko as he moves on to Boston College to dabble in the art of tight end coaching, leaving a void that needed filling. This brought in some rumors and preliminary confirmations that the Seahawks will be aquiring Sanjay Lal from the Cowboys.

Can also confirm the reports that Sanjay Lal will join the Seahawks offensive coaching staff. Seattle not expected to make any changes with its coordinators or other "major'' assistant spots.

Lal had been the Wide Receivers coach for the cowboys for a bit, but was let go after Mike McCarthy took the head spot.

Given that we've got a couple of young faces in our wide receiver corps, having a hand that knows how to train these guys up could be a useful tool, especially working with a stud like Wilson. Sounds like he's even familliar with Schottenheimer from their time with the Colts, so it might be a good fit!

I'll keep y'all up to date with what I know throughout the week! Seahawks Football will be here before ya know it gang! In the meantime, them Dragons though! #BreathingFire!!

With that...Mike Hawk is OUT!