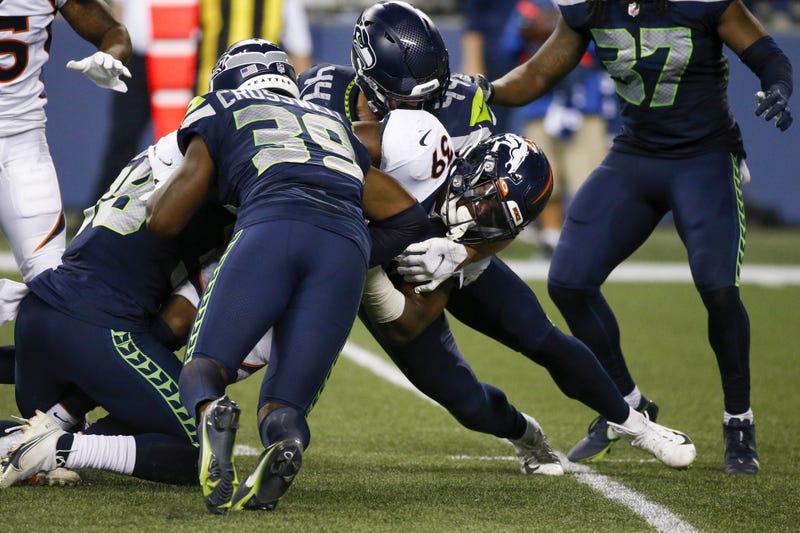 Good day 12s!
Preseason Week 2 is in the books and the pruning continues! Let's get this said one more time as we approach the final week of preseason, these games mean very little in the long run of things. While our depth may leave something to be desired, it's all part of the plan.

THINGS TO CONSIDER:
In the grand scheme, some things we need to take notice of are how many starters were actually on the field for our boys. I don't have the official number, but I get the feeling you could count them on 1 hand. Therefore, if we're not putting our best foot forward with personnel, why would we put our best foot forward on play-calling? If you look at what they were putting out, there was nothing strategically clever in the play-calling. This can get us to conclude that the coaching staff are doing nothing other than looking at overall performance of the players on the field. Who's making the adjustments they were taught in practice? Who's showing growth? Who's regressing? These games are not a warmup for us, they're a cutting board.

STANDOUTS:
Now that we've cleared that air, we can look at who put on a noteworthy performance. DeeJay Dallas continues to show great promise, and could even land himself a spot on special teams as our runback guy. New shining star on the defense this week was Jarrod Hewitt at Left Tackle, had himself a great game! Cody Barton showing himself to be the first man on the scene for most all plays as well, all of which I would feel confident with spots on the roster. 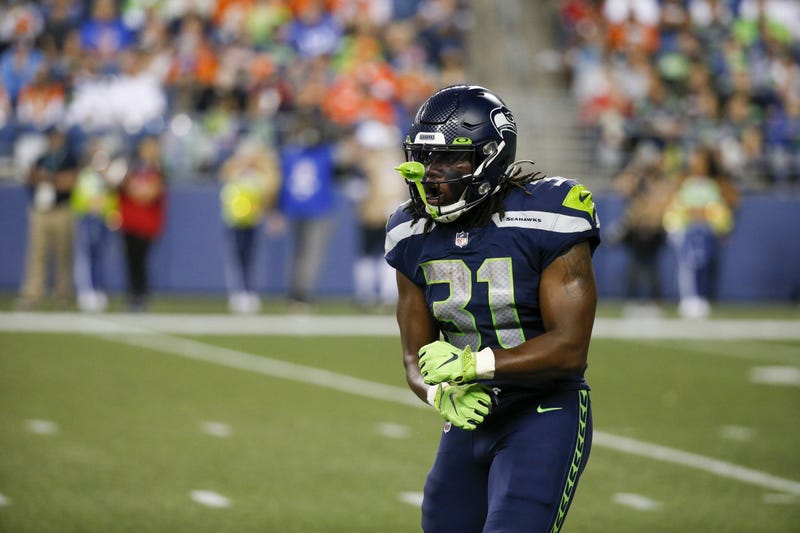 I will also continue my campaign upon this hill, Alex McGough is our QB2. Especially now with Geno nursing an injury, McGough's performance in the game, while sloppy, was still much more polished than what we saw with Smith(ADDENDUM: It has come to my attention that McGough was waived after this last week.....dadgum it). On that note, if you take a good hard look at both the offensive and defensive lines in that game over the weekend, it's actually looking good! Especially considering you have the likes of Teddy Bridgewater taking snaps in the first half, the defense was still creating some good pressure, while our offensive line was keeping theirs at bay. Granted they're the B-squad, but I still liked what I saw on that front.

Whispers to the ground are that we'll see some of the starters next week, meaning they'll play for 1 series and be back on the sidelines. But again, don't look at the scoreboard for these preseason games, this is about overall player performance. We're hosting the LA Chargers for the wrap-up week! And if you're going to the game, razz the PA guy, he beat me fair and square for a job, all respect though. With that...Mike Hawk is OUT!