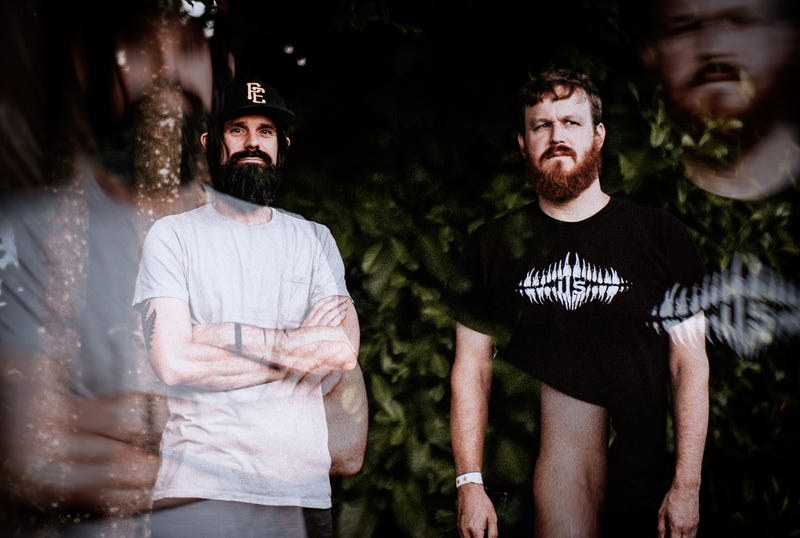 OFFICIAL BIO:
﻿Wyoming Young and Strong is two Josh's in Seattle, Washington, laying down some sludgy tracks. While not from Wyoming, they write music that speaks to the frustration of being young, strong, and inspired.

With dual vocals highlighting the heavy guitar and drums, WY&S released the four-song Death and Ruin EP in 2018. They have since been playing shows gathering support around the Pacific Northwest through their energetic live performances. Their debut full-length 'Black Wire' is due out  on Friday November 27th.