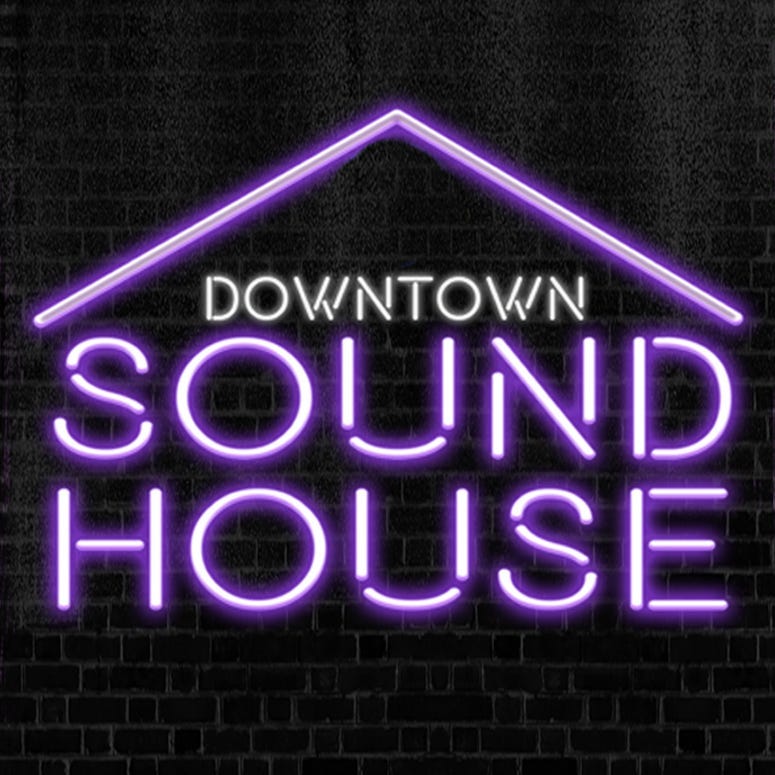 But as the dance music artist and producer told CO1 during his Sound House interview, internet peer pressure is real.

JAUZ said it wasn't as easy as you'd think, crafting a version of the song that was uniquely a JAUZ track while still retaining enough of the original that a 4-year-old would love it too.

Of course, while the California-based artist is ultimately pleased with the final result, he isn't all about "Baby Shark." JAUZ and CO1 talk about the track "Goodies," the re-emergence of house music and his love for playing Life is Beautiful.

Watch the complete interview with Jauz now -- and check out all of our Sound House 2019 coverage.