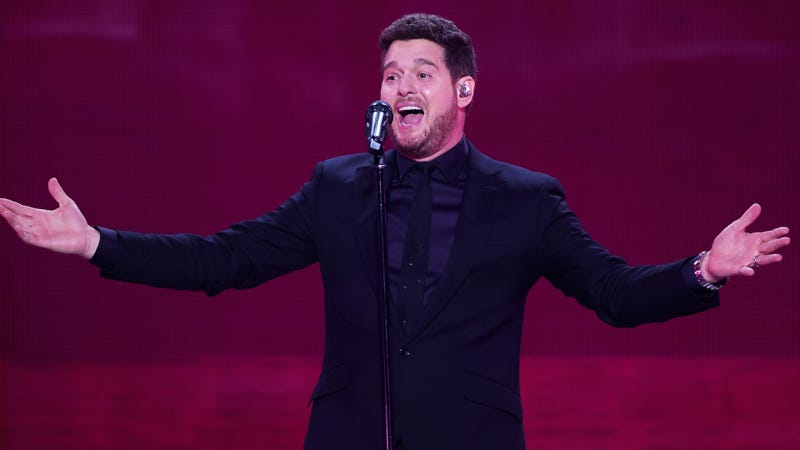 Michael Bublé music is synonymous with Christmas and we wouldn’t want it any other way… neither does Michael. 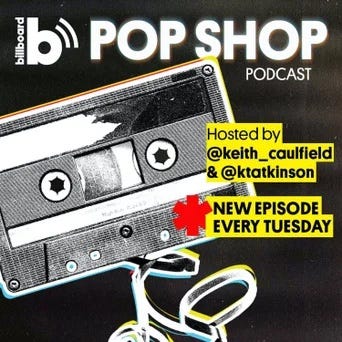 Bublé recently joined the Pop Shop Podcast to discuss how honored he feels to have his music played in homes around the world during the holiday season. Additionally, he shared how he didn’t always embrace being known for holiday music and what he has to say to his haters.

“Can you imagine how lucky I feel to be invited into all that?” He expressed  to Senior director of Billboard charts, Keith Caulfield, and executive digital director, West Coast, Katie Atkinson. “I knew what I was doing when I made the record. I had high hopes. I really, genuinely love the songs [but] I had no idea it would be like this ever.”

While Michael fully embraces his gift for Christmas music now, he says it hasn’t always been that way. It took time and some major life events to make him realize just how lucky he is.

“Years ago, I would complain about it,” he admitted. “I would say, 'Ugh! People keep talking about the Christmas album.’ It was when my son got sick — I remember sitting in the hospital — I just remember thinking how lucky I was. I remember thinking , so clearly, how wonderful this is, ‘this is a part of your legacy.’”

As Bublé now fully embraces being a staple of Christmas, he says he still has haters who claim he’s “frozen.”

“It makes me sad because I realize that there’s no one in that person’s life to say, ‘You’re not f***in’ funny.’” He said. “Those people better be careful. If they don’t watch out, I’m going to take over Easter, maybe Halloween, Valentine’s Day. I don’t know, f***, any time your mom pulls a turkey out of the oven you just might hear my music playing.”

Hear Michael’s full conversation with Caulfield and Atkinson on the Pop Shop Podcast above.

The Pop Shop podcast offers weekly Billboard chart breakdowns, the hottest music news and the year’s biggest musical events. Casual pop fans, chart junkies and everyone in between are invited to this weekly half-hour discussion.