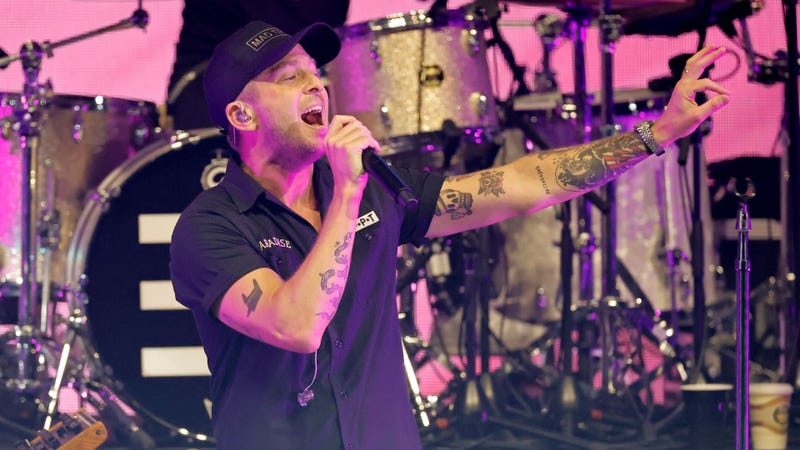 Ryan Tedder’s talent goes far beyond performing as the frontman of OneRepublic. The 43-year-old is also well-known for his songwriting ability that allows him to work with artists of all types.

LISTEN NOW: Ryan Tedder talks songwriting and the song he wished he kept for himself

As a songwriter, Tedder puts a lot of heart, soul, and hard work into the songs he pitches to other artists and turns out there might be one he wishes he kept for himself.

“A lot of the songs I record for other artists, I have versions of me performing the demos,” he told Audacy’s Bru. “So, there’s versions of those songs floating around, but the one demo I did that when I finished the demo I was like, 'Damn, I wish we could put this out’ is Beyoncé, ‘XO.’”

He continued, “I actually kind of want to put it out at some point. Like. Re-produce it and do a different version… that’s probably the only song I wish we had.”

Tedder took the stage with OneRepublic over the weekend at Audacy’s 9th Annual We Can Survive in support of Audacy’s I’m Listening initiative and the American Foundation For Suicide Prevention in an effort to raise awareness surrounding mental health.

“It’s like the boogeyman that people don’t like to talk about,” Ryan said of mental health related issues. “It’s not like cancer or other obvious ailments and there’s still a stigma attached to it, so I think that the best thing that events like [We Can Survice] can do is de-stigmatize mental health.”

WATCH NOW: Ryan Tedder talks songwriting and the song he wished he kept for himself