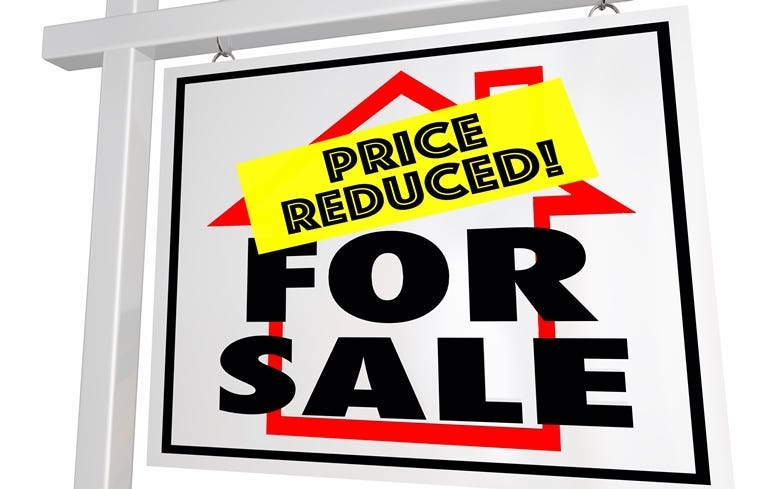 My late father who passed away Mother's Day 2016 was always interested in real estate. Eventhough he had only acquired a 6th grade education due to a myriad of reasons, at one time, he and my mom had 3 houses, and all were paid for.

In the 2 years before my dad's passing, we often talked about the DFW housing market and what was causing it's quickly escalating prices. Occasionally he would say to me, "son, what goes up, must come down." He said, "don't be in hurry... wait a while... watch the market... and you'll soon see improvements for buyers." He also noted that most while DFW area house prices increased around 40% in 4 years, most residents didn't receive a 40% pay increase over that time, and reality would eventually rise to the top. My father's prediction is coming true.

Dallas Morning News reports DFW is in the Top 10 U.S. housing markets for price-cuts, with almost 17% of sellers reducing their price, according to Zillow.

So far this year Dallas, Collin and Tarrant County have experienced an approximate 40% increase in available house inventory, giving buyers far more choices than in the previous several years.

From January and February of this to last year, house sales were down 5% and the median price was up just 1%.

House price-reductions are even higher in the following cities:

Bottom line for North Texas, housing inventory is growing, prices are dropping, and reality is quickly settling in.