In 2009, Pastor Russell "Butch" Diwa, Senior Pastor at Biblical Community Church (BCC) in Richardson, was diagnosed with cystic ameloblastoma, a benign tumor growing in his lower jaw. By 2013, Pastor Butch required multiple surgeries, was unable to speak clearly for many months, and his only sustenance for 3 years, was a liquid diet. 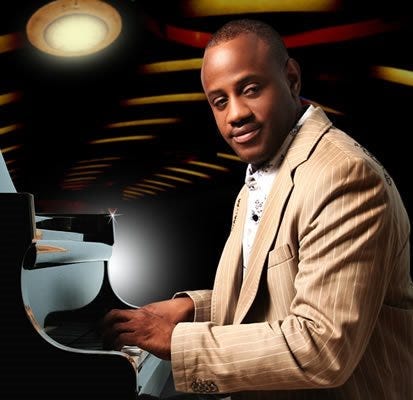 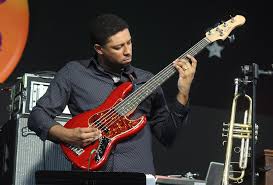 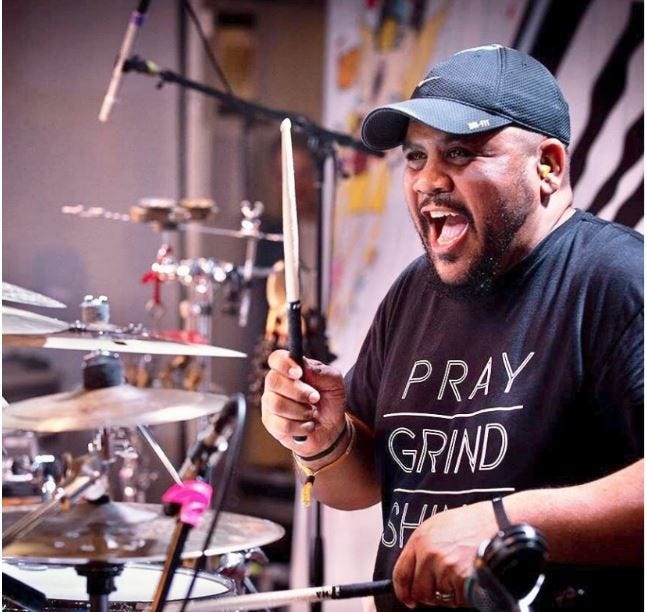 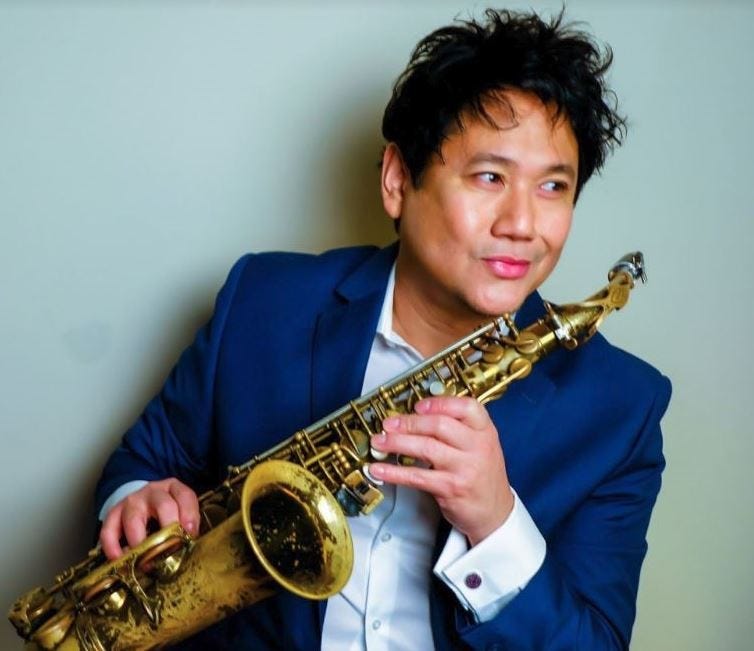 Ner de Leon ... has been playing sax since age 8, comes from a long-line of musicians, and is also a record producer, working in the U.S. and the Phillippines. His unique style and sound, sets him apart from other players. In addition to his musical passion, Ner is passionate about helping others thru his Christian faith, and lives with his wife and family near Long Beach, CA. 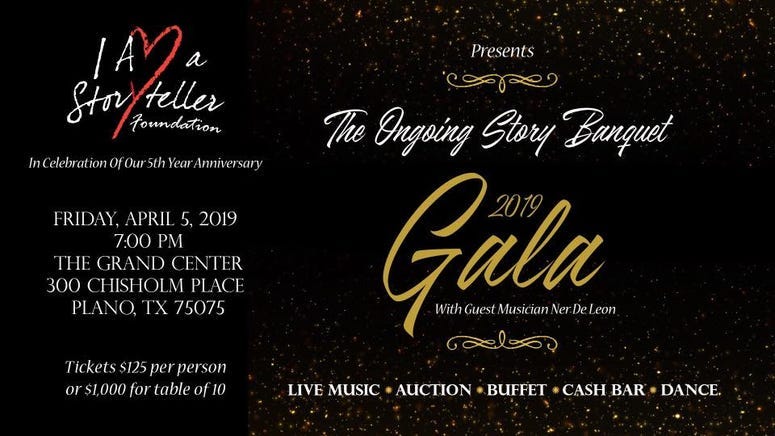 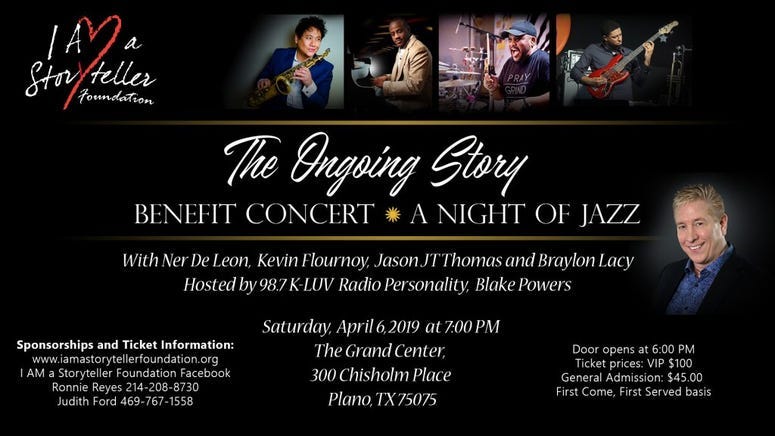