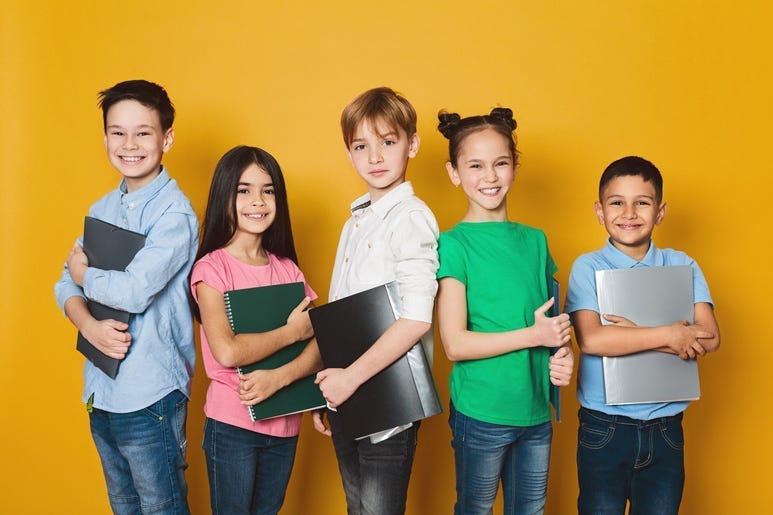 Guidelive reports life is changing for Southlake 5th grader and Boy Scout, 11-year-old Colin Heintz, who has joined Nickelodeon's revised version of Are You Smarter Than A 5th Grader?, with new host, actor and former pro wrestler, John Cena.

One of Heintz's favorite subjects, is American History.

Colin told Guidelive, "I just want to learn about America’s past since it was such a long time ago.” Heintz continued, “There’s nobody alive at this time to tell me physically about it themselves, and if teachers aren’t helping me learn it, it’s still interesting.”

Colin and the other cast members are good friends and stay in regular contact via FaceTime.

*Colin is 3rd from left

Longterm, Heintz hopes to become an actor or a marine biologist, citing the Dallas World Aquarium as an influence in the latter.