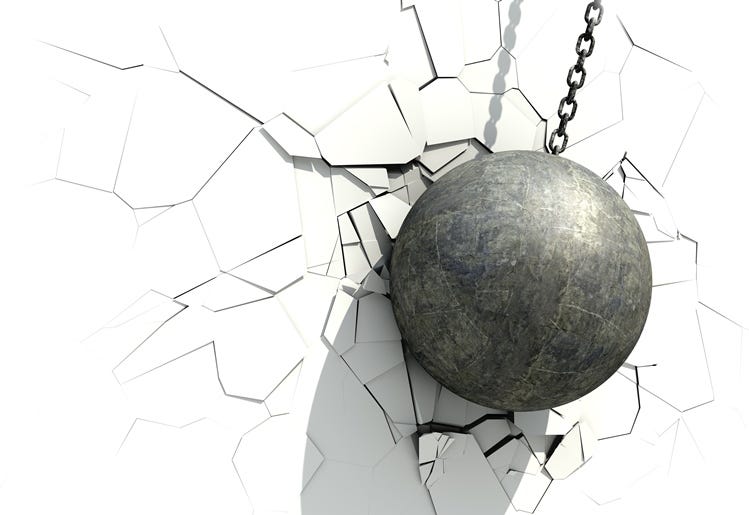 Valley View Mall, located at 13331 Preston Road in Dallas, first opened in August 1973, and was successful through the '80s. However, financial difficulties began to set in during the '90s and a myriad of store closings began, continuing until it's end. Many memories remain for those who enjoyed the mall, including that of radio stations KBFB/"97.9 The Beat" and KZMJ/"Magic 94.5" once having studios there.

The City Of Dallas and a neighbor of Valley View Mall had filed suit due to the planned new construction at the location falling behind schedule.

Beck says his commitment to move forward with the project, will now continue.

The plan is still to demolish the entire Valley View Mall.

Up next, developer Scott Beck will focus on building a high-rise apartment on the property, plus office and retail space.

Goodbye Valley View Mall, and get ready to wave hi to people in something that stands r-e-a-l-l-y tall.