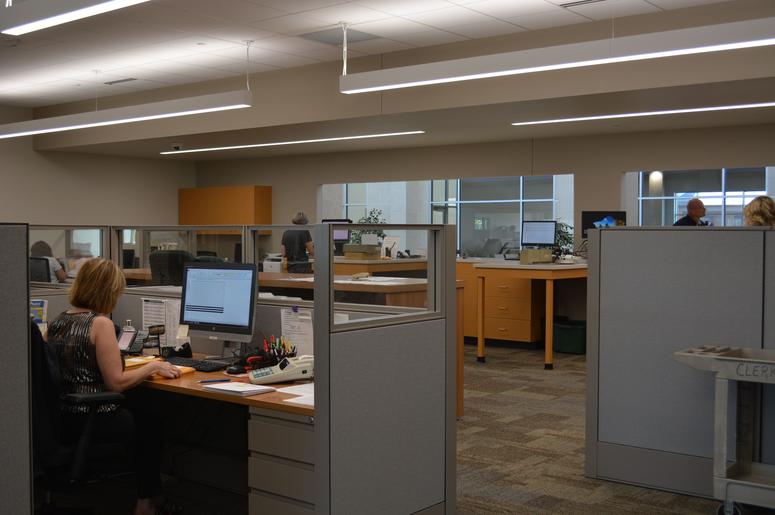 It's no secret that people wish they didn't have to work 5 or more days a week.  But, if you want to work less, there's a new study out there that might give you reason to.

A report being published in the Melbourne Institute Worker Paper is claiming that people past the age of 40 are the most productive if they work three days a week or less.  Researchers were brought to this conclusion when they followed 3,000 male and 3,500 female volunteers.  Through out the study, participants were asked by researchers to complete cognitive tests and had their work habits, memory, executive reasoning, and abstract reasoning analyzed.  Cognitive tests included asking the volunteers to read text backwards, read words aloud, and match numbers and letters under time pressure.

Participant cognitive performance improved when researchers increased their working hours up to 25 hours.  But, after 25 hours they found performances to begin declining in both the male and female volunteers.  The volunteers who worked 55 hours a week showed results that were worse than people who were retired or unemployed.

"Many countries are going to raise their retirement ages by delaying the age at which people are eligible to start receiving pension benefits. This means that more people continue to work in the later stages of their life," study co-author and Keio University professor Colin McKenzie said.  "The degree of intellectual stimulation may depend on working hours. Work can be a double-edged sword, in that it can stimulate brain activity, but at the same time long working hours can cause fatigue and stress, which potentially damage cognitive functions.”