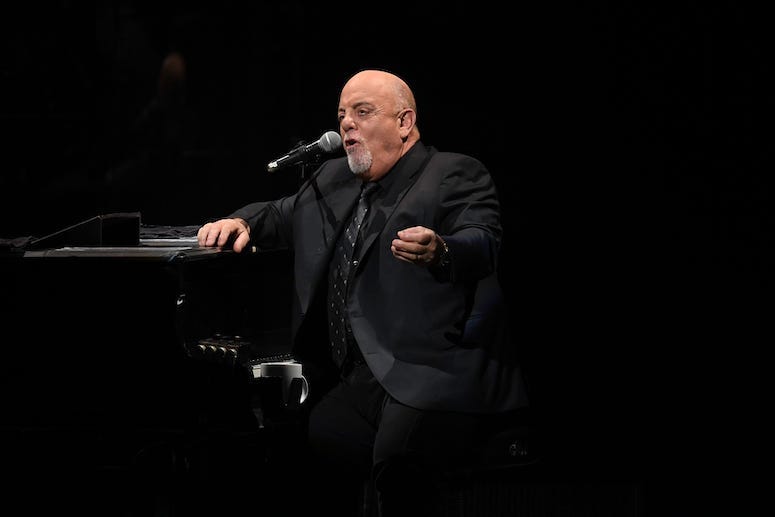 We all remember his little "mini-performance" with a discarded piano on the side of the street, but he has a certain requirement for his concerts that proves just how awesome he is.

Joel never sells tickets in the front row for any of his shows.  Instead, he reserves them, and has his road crew bring down fans sitting in the "worst seats" to claim them.  Apparently, Joel " got tired of all the bored, rich people staring up at him — so now, he sends his road crew out to bring down the fans from the worst seats so there'll be 'people in the front row that are really happy to be there, real fans."

Joel himself explained as much in a 2015 interview with Billboard magazine where he said, "We never sell front rows, we hold those tickets at just about every concert.  For years, the scalpers got the tickets and would scalp the front row for ridiculous amounts of money.  It turns out the real fans were always in the back of the room in the worst seats.  We now hold those tickets, and I send my road crew out to the back of the room when the audience comes in and they get people from the worst seats and bring 'em in to the front rows. This way you've got people in the front row that are really happy to be there, real fans."