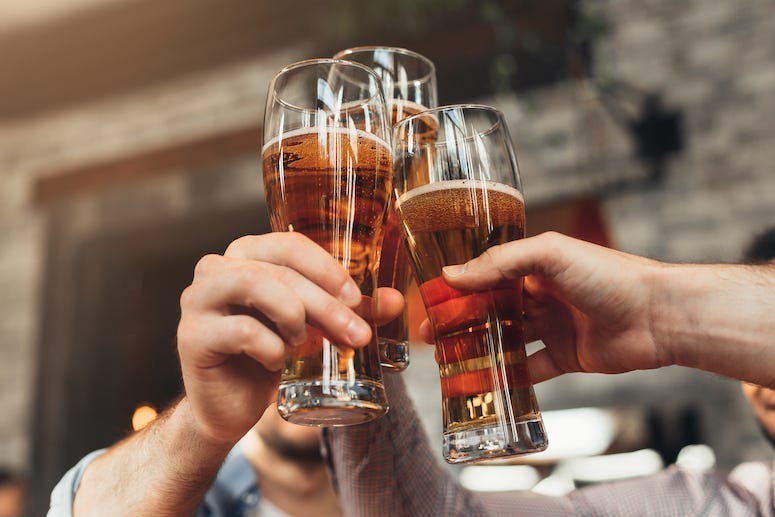 Researchers from Maastricht University in Holland spent two decades studying the drinking habits of some 5,500 individuals.

The researchers found that those that regularly consumed beer actually led longer lives.  Professor Dr Piet van den Brandt led the research, and told The Sun, "Our analyses show significantly positive associations between alcohol and longevity in men and women."  In fact, those that consumed around half a pint of beer a day on average were 81% more likely than those who don't drink at all to live to be 90 or beyond.

Professor van den Brandt did say however, this study should not be seen as "motivation to start drinking," and that drinking in moderation is good for your heart health.