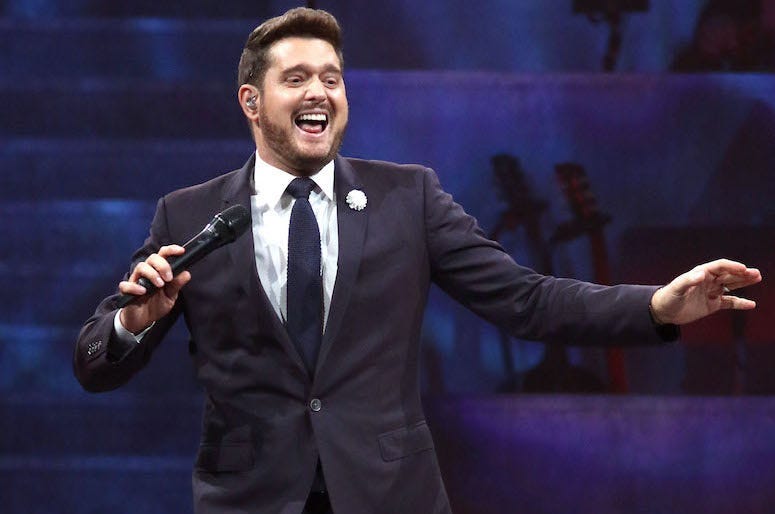 We now know him for his singing, but when Michael Bublé was just starting in Hollywood, he occasionally took bit parts in movies and television shows, such as The X-Files.

During the filming of an episode, in which Bublé was playing a member of a submarine crew, he got a little hungry on set, and decided to make his way to the craft services table.  Unfortunately, this led to his uncermioniously firing from the show.

Bublé said in an interview with TV Line, "I swear to god, I was starving and I grabbed a hot dog off the craft services table. And this woman said I would never work again in Hollywood. I would be blacklisted and I would never, ever work in the business."

Yup.  Michael Bublé was fired from the set of The X-Files, all because he took a hot dog.  We're thinking he did ok for himself, however!