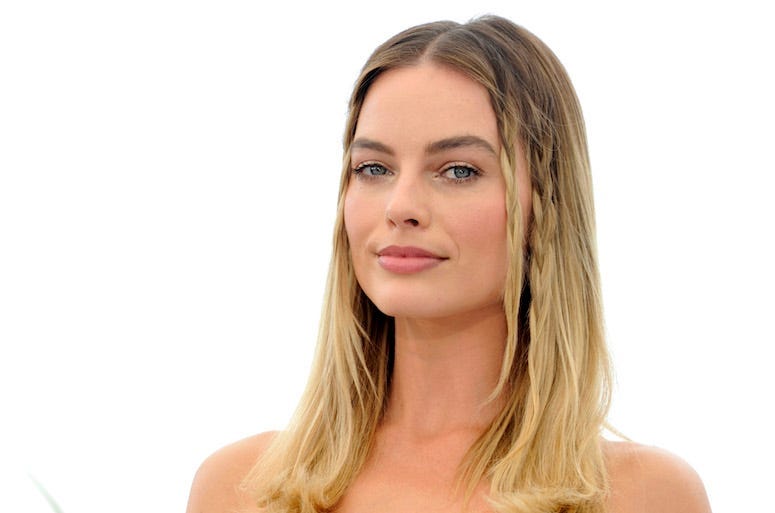 Margot Robbie portrays Sharon Tate, the actress murdered by the Manson Family in 1969, in Quentin Tarantino's latest film, Once Upon A Time In Hollywood.

While a challenging role to undertake, Robbie received support from the most important sources, including Tate's sister, Deborah.  Deborah not only gave, Tarantino, Robbie, and the entire cast and crew her blessing for the film, she even provided Robbie some of Sharon's personal possessions for the production, including some jewelry Robbie actually wore on screen.

.@harrysmith sat down with the star-studded cast and director – Brad Pitt, Leonardo DiCaprio, Margot Robbie and Quentin Tarantino – of #OnceUponATimeInHollywood.

Robbie got the blessing from Sharon Tate’s sister to portray the late actress and even wore some of her jewelry. pic.twitter.com/ZLZL0fA6OL

Robbie said of working on the movie, and wearing Tate's personal jewelry while doing so, "It was sometimes very sad to be that closely connected with real-life Sharon.  It kind of hit you at moments, and suddenly the tragedy of it all would kind of hit you and you would be tremendously sad, and then other times it just made me feel so happy. But yes, there were moments where it was very sad."

Once Upon A Time In Hollywood hits theaters Friday, July 26.