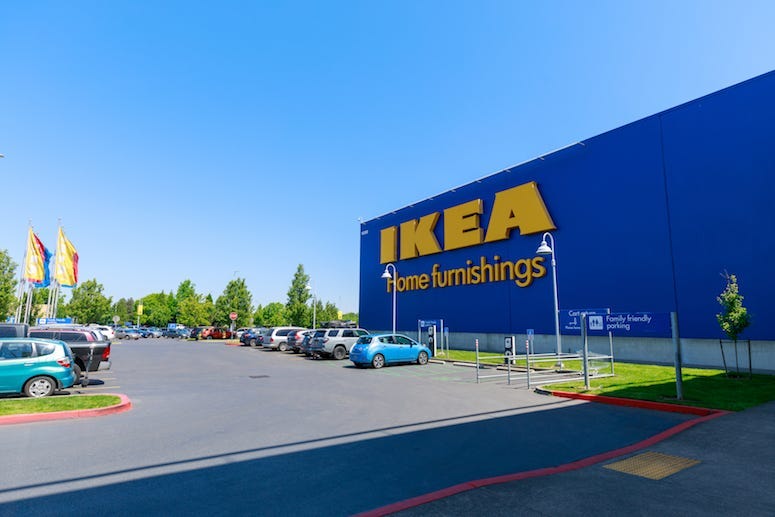 With its multiple floors, massive square footage, and intricate nooks and crannies amongst its display furniture, IKEA really is the ideal place for an epic game of hide-and-seek.

This is exactly why teenagers in Glasgow, Scotland were thinking as well.

Police were called after they were notified some 3,000 people were organizing a group on Facebook to partake in an epic game of hide-and-seek at their local IKEA.  Five police officers reportedly remained at the location all day Saturday stopping anyone who looked like they were there for a game of hide-and-seek, according to a customer who visited the store.

IKEA officially banned games of hide-and-seek in 2015 due to health and safety issues.  A spokesperson for the store says, “We need to make sure people are safe, and that’s hard if we don’t know where they are.”