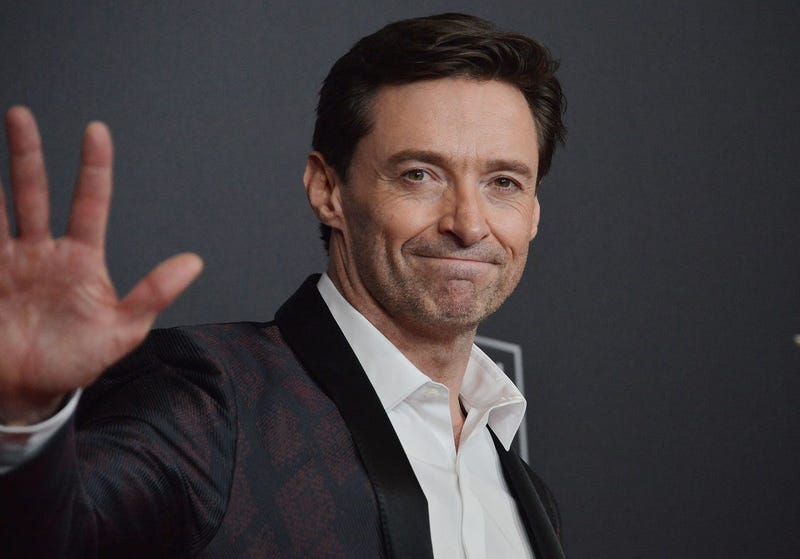 Photo credit (Photo By Sthanlee B. Mirador/Sipa USA)
By Miles In The Morning, 98.7 KLUV

Well that was quick. The love between Ryan Reynolds and Hugh Jackman is officially over and it only took 24 hours for things to fall apart.

It's no secret Deadpool (Ryan Reynolds) and Wolverine (Hugh Jackman) have had a rocky past. However, the two tried to put their differences aside and start anew. And to kick off their new found friendship, they each decided to do a commercial for the other's product. The deal was that Ryan Reynolds would do a spot for Hugh Jackman's Laughing Man Coffee and Jackman would do a spot for Reynolds' Aviation Gin.

Well, Reynolds did an amazing commercial for Laughing Man, even spent $1 million on the project. However, unbeknownst to Reynolds, Hugh Jackman took his commercial in a different direction.

As it turns out, the truce between them was never really on.