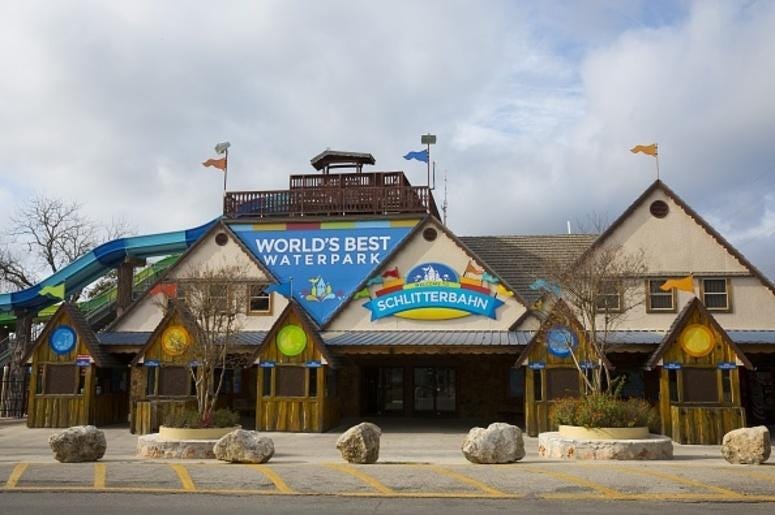 After 50 years, one of Texas’ greatest summer activities will be under new ownership. It was reported on Wednesday that Schlitterbahn water parks was sold to Cedar Fair Entertainment Co. The deal includes the original New Braunfels location, along with the Galveston location and potentially their Kansas City park as well.

Schlitterbahn had been owned by the Henry family for 50 years, but will now be managed by the Sandusky, Ohio based company. According to Cedar Fair President and CEO, Richard Zimmerman, “These properties represent new markets for us with attractive demographics ... and they align with our strategy to identify compelling opportunities to accelerate our growth and profitability.”

The deal was reportedly for a total of $261, with the potential to add the Kansas City park as well for an additional $6 million. In a statement put out by the Henry family, the original owners said, “Under Cedar Fair’s leadership, the Schlitterbahn brand will have an opportunity to grow and expand like the early days when the sky was the limit.”

While many may fear at losing their favorite summer vacation spot, the new ownership group expects a smooth transition with their new Texas water parks. The Henry family still owns their park in South Padre, but that park will eventually be rebranded. This deal is still awaiting approval.