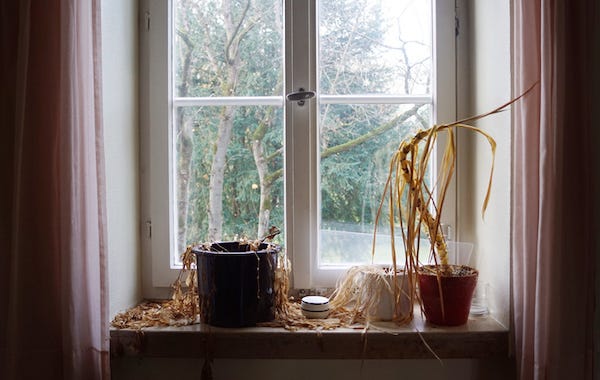 Some people have children, some people have pets.  For the rest of folks, they have houseplants.  And these days, it appears you know how to take care of a plant or you don’t.

In a new poll on YouGov, 24% of Americans admitted they just don’t have a green thumb and fail to keep their houseplants alive for longer than six months.

33% of folks surveyed said they were confident they could, and an additional 33% said they probably could take care of a plant.

If you were to buy a new houseplant, how likely would you say it is that the plant will survive for at least 6 months?

33% of people surveyed said they have ZERO houseplants, 29% have a few, and 17% of people have seven or more!

And 4% of people couldn't say how many houseplants they have!