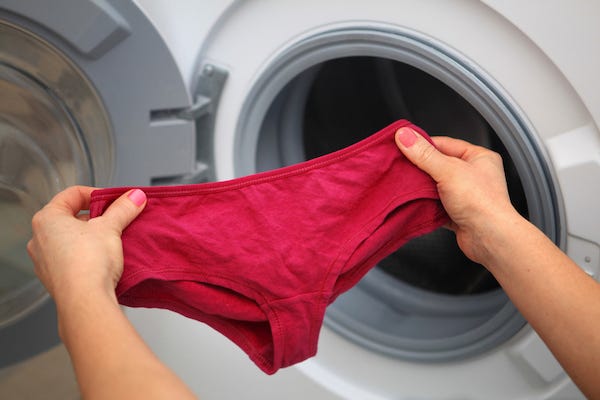 A “Never Have I Ever” poll conducted by Buzzfeed garnered some pretty interesting responses regarding our personal hygiene, including that 40% of people claim they’ve never worn the same pair of underwear two days in a row!

Some of the other results of the poll include: 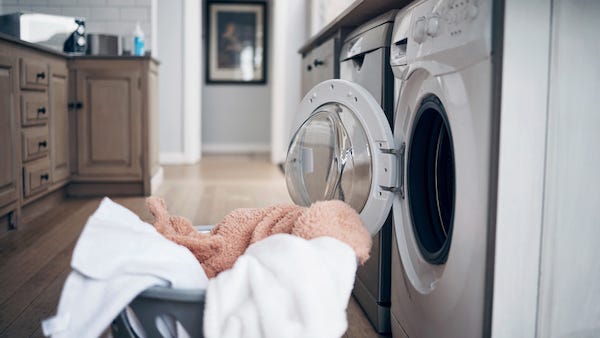 You can take the poll for yourself HERE!