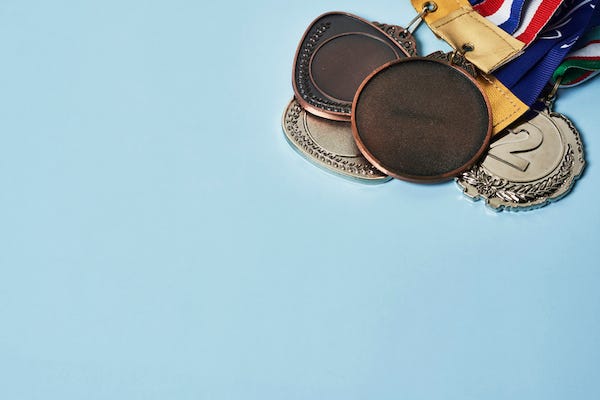 Sgt. Leonard Lake is the supervisor of the Entertainment District & Tourism Unit, which is responsible for patrolling and protecting the area around Arlington's stadiums, theme parks, and other major venues.

He is also a mentor and proud volunteer with Special Olympics Texas.

Sgt. Lake recently made the Special Olympics Texas Unified Basketball Team, which, according to NBC DFW, brings athletes together with and without intellectual and developmental disabilities to “promote inclusion, friendships and most importantly understanding.”

Sgt. Lake and Team Texas traveled to Orlando to compete in the Special Olympics USA Games Unified Basketball Tournament, which included teams from all 50 states and five countries, where they went 4-1 in the tournament, earning the Bronze Medal!

Our very own Sgt Lake, who is a volunteer / mentor with @SOTexas, is competing on the Texas Unified Basketball Team this week at the #SpecialOlympicsUSAGames.

Unified teams bring together athletes with and without IDDs.

Their only loss came to the eventual champion Team Florida.