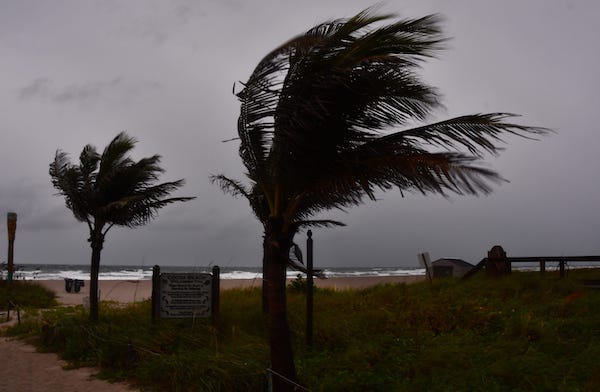 Chris and Melissa Bartell were just looking for a reset.

The 2021 freeze caused $35,000 in damage to their Grand Prairie home, and during the months-long renovation, Melissa went to visit her mother who had just moved to a town near Tampa, and she fell in love.

“I fell in love with the peninsula,” Melissa told WFAA.  So she and Chris packed their bags and moved to Hudson, Florida, two counties north of Tampa in February, 2022.

No doubt they’ve escaped the ice, but they knew it came with a risk.  And unfortunately, they are living through that risk right now.

Hurricane Ian is heading directly towards them.

Though their neighborhood is under a mandatory evacuation order, after the storm’s predicted path shifted south the Bartells decided to stay.

Melissa said, “The people who’ve been here for like 30 years are like, oh yeah, we’ll get some flooding, but don’t worry.  We have cases of bottled water. We have peanut butter. We have tuna.  The hurricane shutters that came with the house are up.”

Melissa’s mother is about 15 minutes away and she is not under an evacuation order, so if things get really intense they’ll just head to her home.

Melissa said they knew the risks moving to Florida, and don’t regret the decision at all. 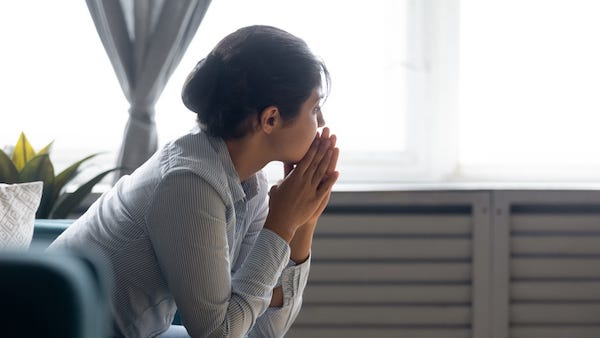 “We knew there would be hurricanes, but at least you can prepare,” she said. “It’s not sub-zero and that makes a huge difference. I mean, yeah, it’s going to get hot if we lose power, but we can open a window and not freeze to death.”