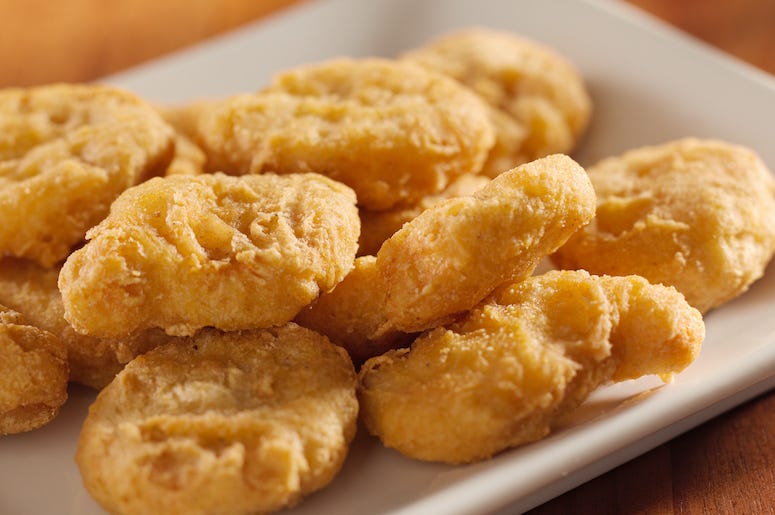 Police in Westlake, Ohio responded to a call to a local McDonald's earlier this month around 1:30 am.

When they arrived at the scene, they found a 25-year-old man walking out of the restaurant. The apprehended the guy, and it turns out, he just wanted a late-night snack.

The 25-year-old man was highly intoxicated, and broke into the McDonald's because he wanted some midnight McNuggets. Unfortunately, there no one was on-hand in the store, as it was closed, to fulfill his desires.

Unfortunately, the man did NOT get his nuggets, but he did get arrested and is being charged with disorderly conduct while intoxicated. Police called a McDonald's manager to lock the store back up.