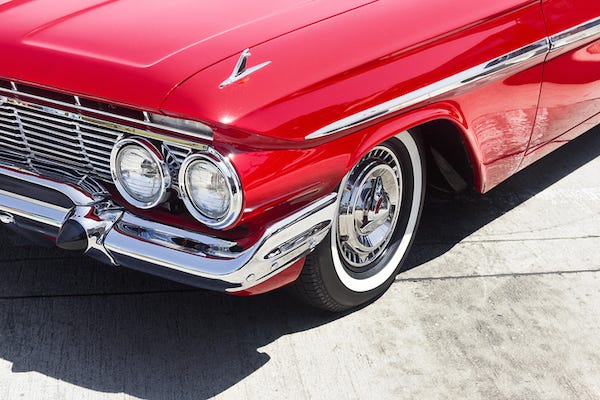 Doug Kiehn used to love cruising around his hometown of Charlotte, North Carolina in his 1965 Mustang convertible.

Unfortunately, life got in the way, and after falling into some hard times after getting married, he decided to sell his beloved car to take better care of his family.

Now, Kiehn is retired, and his adult children Dave and Amie wanted to pay back their father for all he sacrificed for them growing up.

So, they bought a classic Mustang, and fixed it up for him.

THE GREATEST GIFT: Doug Kiehn loved cruising around in a 1965 Mustang convertible, but when times got tough, he had to say goodbye. https://t.co/sxnBKfOb6V pic.twitter.com/Ui47sTzqQ9

Dave told Fox News, “To be able to give something back to him that's just for him is really going to blow his mind.”